According to the authorities, the plane was transporting a patient, as well as five health workers and two pilots.

At least eight people died and two were injured this Sunday, after a plane crashed in the town of Calambá, in the Philippine province of Laguna, security forces reported today.

The aircraft, a Beechcraft BE-350, exploded after falling in the private complex of Agojo, in Pansol, about 51 kilometers from Manila, the capital of the Philippines.

Colonel Eleazar Matta, police director, reported that the plane was transporting a patient, five health workers and two pilots. The aircraft was headed from the city of Dipolog to Manila , where the patient expected to undergo medical treatment.

According to witnesses, the plane tried to fly again before crashing. “We realized that it was flying very low and that the sound of the engine was very loud,” the CNN television network in the Philippines reported.

The fire caused by the accident was extinguished after two hours of work by firefighters. 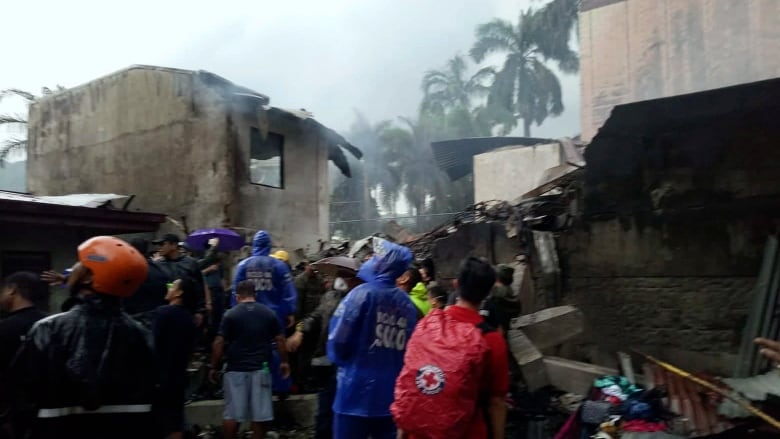