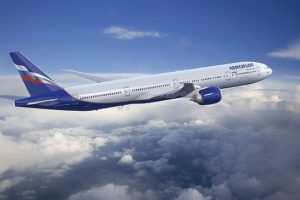 However, Aeroflot expects in 2019 to stabilize fuel and other costs.

The most significant factors affecting the financial results were “an unprecedented high increase in the average cost of kerosene, as well as a weakening ruble exchange rate”, explains Aeroflot.

Aeroflot is the flag carrier and largest airline of the Russian Federation. The carrier is an open joint stock company that operates domestic and international passenger and services, mainly from its hub at Sheremetyevo International Airport. The group includes also Pobeda Airlines, Rossiya Airlines, Aurora Airlines, and Aeromar.