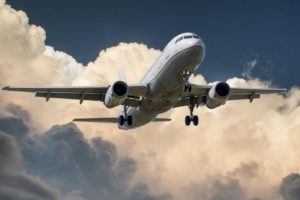 The independent aircraft leasing company AeroCentury acquires Jetfleet for 3.5 million USD in cash and 129,286 shares of the common company. The deal is expected to close in first quarter of 2018. Once the acquisition is consummated, Jetfleet will become a wholly-owned subsidiary of the AeroCentury, consolidating current management team.

“We believe this acquisition marks a significant milestone in AeroCentury’s growth. Importantly, elimination of the third-party management structure will improve visibility into our performance, and that is expected to enhance AeroCentury’s attractiveness to capital sources needed to fuel its future growth”, said the CEO of AeroCentury, Michael Magnusson.