Elements of the Ministry of National Defense, secured an aircraft loaded with 450 kilos of cocaine, valued at $ 5.6 million, in the municipality of Pijijiapan, in the state of Chiapas.

Through a statement, the Sedena reported the insurance of the C-206 plane with registration N771SP, with a drug shipment of more than 112 million pesos.

“As a result of the follow-up carried out by the Comprehensive Air Surveillance System of this Secretariat, today the entry of an unidentified aircraft into the national airspace was detected, so they deployed: a detection aircraft, two interceptors and a UH-60 helicopter with Mexican Army personnel, who managed to land a C-206 N771SP aircraft landed on the ground south of Pijijiapan, Chiapas.”, the statement said.

According to the data provided by the Army itself, when the helicopter arrived with personnel of the Mexican Army and Air Force at the landing site, they also secured 18 packages of approximately 25 kilograms each, containing a white powder with the characteristics own cocaine, making a total of approximately 450 kilograms.

The insured drug has an approximate market price of $5,625,000.00, which is equivalent to $ 112,443,750.00 in national currency, which significantly affects criminal organizations. 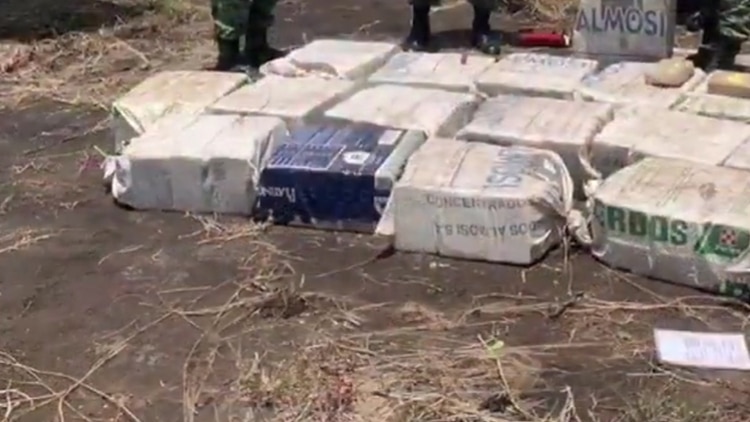 The insured aircraft and drug will be made available to the corresponding authorities.

Just last week, members of the Secretariat of the Navy (Semar) seized almost two tons of drugs that were in a ship apparently abandoned in the vicinity of Puerto Libertad, in Sonora.

The operation was carried out when a MI-17 helicopter carried out a patrol in the vicinity of Puerto Libertad and spotted a smaller vessel in a state of abandonment with suspicious packages on board.

The boat and the drug were made available to the Attorney General’s Office (FGR) based in Hermosillo, Sonora.

Navy elements were able to intercept two vessels carrying drugs and stolen fuel off the coast of Baja California Sur. The operation carried out by sea and air was prevented after they requested more support to end the persecution of both vessels. 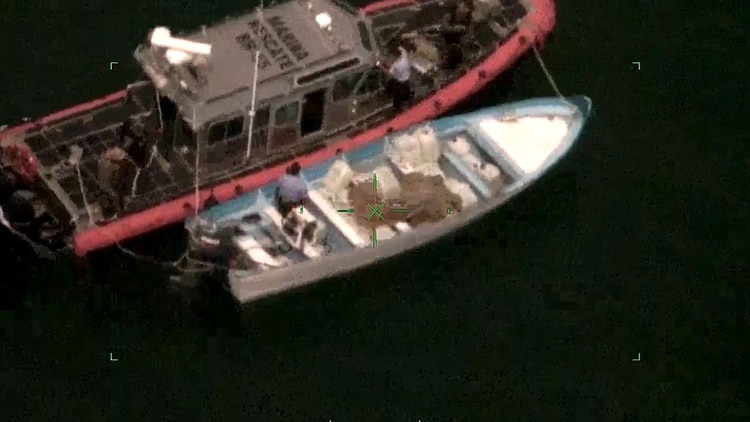 They were able to prevent 1,775 liters of hydrocarbon from being carried. 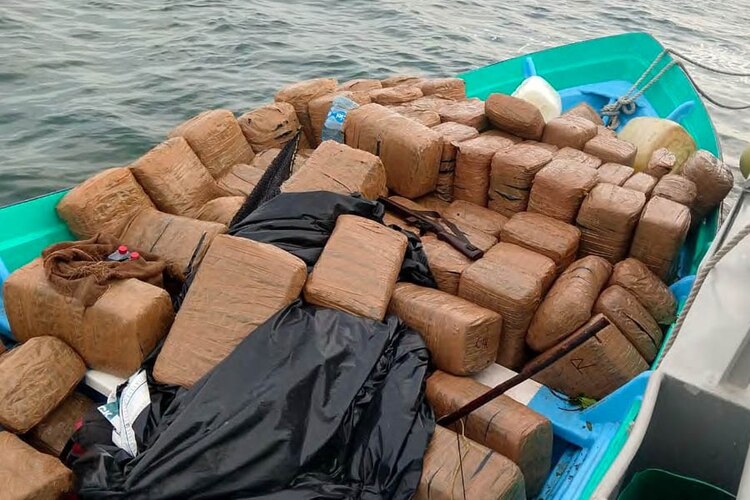 In a first action two vessels were detected at sea, which is why they informed the personnel that were in the Interceptor Patrol to locate them and secure the drums and the green grass, similar to marijuana.

The hydrocarbon, the alleged drug, the armament and the insured vessels, as well as the detainees, are available to the competent authorities that will be included in the corresponding investigation folder and the determination of the ministerial weight.

The assurance prevented the cargo from being recovered by other ships belonging to organized crime and arriving at its final destination, said the Secretary of the Navy. 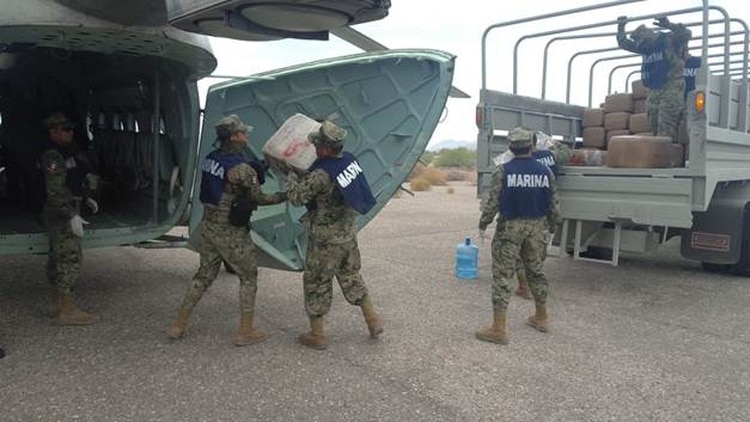