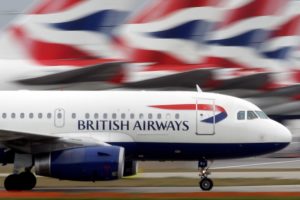 Revenues of IAG grew by 2% to 6.62 billion EUR, while revenue per passenger increased by 2.2%. The company expects to receive a record annual operating profit, the figure could reach 3 billion EUR. The third quarter is traditionally the most profitable for airlines.

However, IAG recorded the cost for the restructuring the Spanish unit Iberia in the amount of 180 million EUR in the past quarter.

In the current year, were started also the flights of a new low-cost carrier Level. The company, among other things, operates flights across the Atlantic.

According to IAG General Director William Walsh, Level plans to expand the network of routes from the US to Europe and can increase the aircraft fleet to 30 by 2022.