There is a great variety of planets in our galaxy. The last decade, more or less, has shown us that there are some truly peculiar worlds, from the magma planets and the aquatic worlds, to the hot and swollen Jupiters that are so close to their stars with an iron rich atmosphere.


A particular kind of planet that has disappeared is the so-called hot Neptune.These are planets larger than Earth but smaller than Jupiter, which orbit very close to its star. Astronomers call this apparent scarcity the “Neptunian desert” and the evidence suggests that this absence is due to the fact that most planets evaporate. This dramatic evaporation has been witnessed in exceptional objects such as GJ 436b and G 3470b. However, a new object has been found in the Neptunian desert, and its properties are so peculiar that an international team of astronomers has called it a “forbidden planet”. NGTS-4b, its technical name, has 20 times the mass of the Earth and a radius 20% smaller than Neptune. It orbits its star in just 1.3 days and has a temperature of 1,000 ° C.

According to the study published in the Monthly Notices of the Royal Astronomical Society, the planet is being bombarded by X-rays and extreme ultraviolet photons, and researchers estimate that the planet could be losing about 10,000 tons of its atmosphere every second.

This number, about 10 times higher than GJ 436b, combined with the fact that the planet has apparently survived the moment when the star was most active, makes it a really impressive object. Experts suggest that the  planet has recently migrated inland or that it must have a large dense core whose gravity has successfully fought against the powerful light of its star.

“This planet must be hard, it’s right in the area where we expected planets the size of Neptune could not survive,” said Richard West of Warwick University and leader of the work. “Now we are tracking data to see if we can see more planets in the Neptune Desert, maybe the desert is greener than previously thought.”

The observation was possible due to the transit technique, where the light of the star is slightly attenuated by the planet passing in front of it. Terrestrial observatories can usually detect planets in transit that attenuate their star by more than 1%, so they are relatively close and large. But the next generation transit survey (NGTS) used in this discovery was able to detect an attenuation well below this figure.

The NGTS survey is in the Paranal Observatory of the European Southern Observatory in the heart of the Atacama Desert, Chile. It is a collaboration between the British universities Warwick, Leicester, Cambridge and the Belfast University of Queen, together with the Observatoire de Genève, DLR Berlin and the University of Chile.

“It is truly amazing that we found a planet in transit through star attenuation with less than 0.2%, this had never been done before with ground-based telescopes, and it was great to find it after working on this project for a year.” commented West.

NGTS-4b, the “Forbidden Planet”, is three times the size of Earth and is 920 light years away from our planet. It has a mass of 20 land masses and a radius 20% smaller than Neptune. It is the first exoplanet of this type that has been found in the Neptunian Desert.

The Neptunian Desert is the region near the stars where no planets the size of Neptune are found. This area receives a strong irradiation from the star, which means that the planets do not retain their gaseous atmosphere as they evaporate, leaving only a rocky core. However, NGTS-4b still has its gas atmosphere.

The experts put this nickname to the particular planet in honor to the classic of the cinema of science fiction Forbidden Planet of 1956 directed by Fred M. Wilcox. 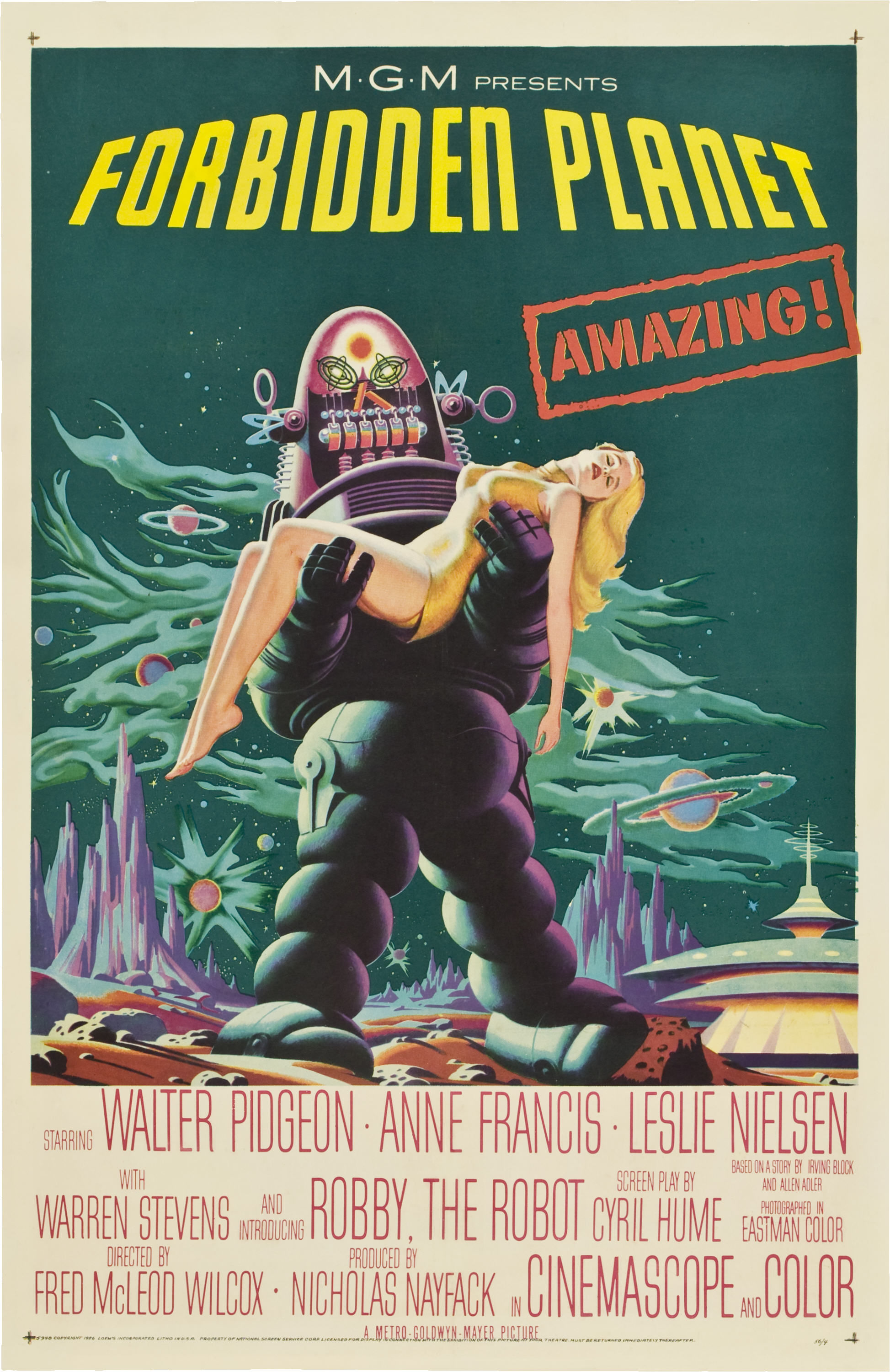