Using the inverse approach to what Earth would look like if extraterrestrial astronomers were looking for exoplanets, they found the “fingerprint” that Earth would leave in their investigations.

Evelyn Macdonald, a Physics student at McGill University (Canada) and her supervisor, Professor Nicolas Cowan, studied the Earth’s atmosphere taken by the SCISAT satellite for 10 years to build a transit spectrum of the Earth, a kind of footprint Earth’s digital atmosphere in infrared light. 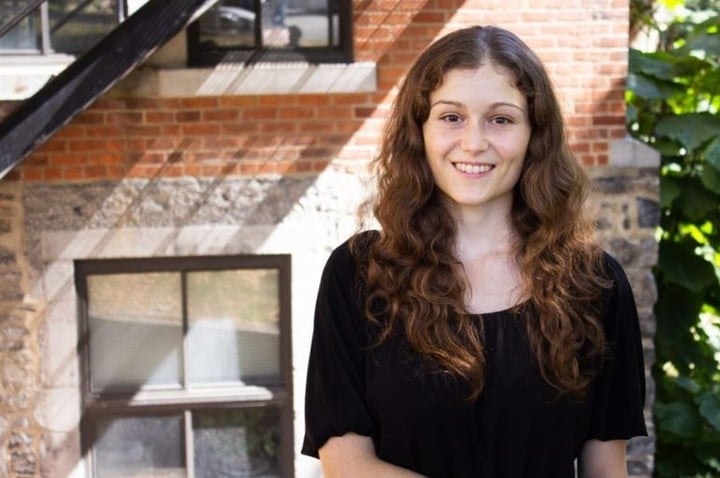 This trail shows the presence of key molecules in the search for habitable worlds, such as ozone and methane, which would indicate that life can develop on that distant planet.

If these elements were found, astronomers would have found the so-called “biological signature.”

“A handful of researchers tried to simulate the Earth’s transit spectrum, but this is the first empirical infrared attempt on Earth,” says Cowan.

“This is what alien astronomers would see if they observed a transit of the Land”.

The findings, published in the Monthly Notices of the Royal Astronomical Society, could help scientists determine what type of signal to study in their search to find Earth-like exoplanets.

Developed by the Canadian Space Agency, SCISAT was created to help scientists understand the depletion of the Earth’s ozone layer by studying particles in the atmosphere as sunlight passes through it.

Astronomers can tell which molecules are in the atmosphere of a planet by observing how starlight changes as it shines through the atmosphere.

This is not the first time that a team of researchers suggest changing the approach to find planets alive. Just a week ago, a group from the California Institute of Technology (Caltech) proposed a similar method based on reading the brightness of images also taken over a decade on Earth.