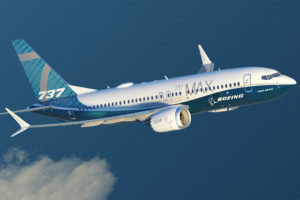 Boeing civil aircraft number operated worldwide is 20% more than Airbus airliners. According to statistics, the number of Boeing airliners used by the world’s airlines amounts to 11,000 passenger aircraft as of July 2017, which is 20% more than the European competitor Airbus, which has 8,600 airliners in operations.

In particular, according to the number of long-haul airliners, the leader is Boeing 777 with 3,800 aircraft, compared to 1,700 aircraft of the same class of Airbus.