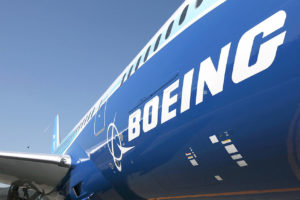 The first deliveries of the aircraft should begin in 2023, and the contract must be fully completed by 2034.

Boeing overtakes Lockheed Martin, which offered the Air Force a modified version of the T-50 training aircraft, developed together with Korea Aerospace Industries Ltd. While the company Leonardo DRS offered aircraft T-100, a modification of the Italian M-346.

The US Air Force plans to replace the T-38 training aircraft, which have been in use for nearly 50 years. According to analysts, up to 600 new aircraft can be bought to replace them.