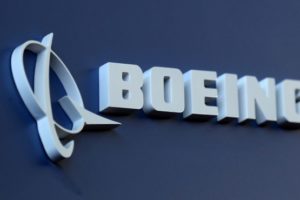 The US aircraft manufacturer Boeing announced that it has entered into a deal with the US Navy to produce new drones model called Stringray. This is an opportunity for Boeing to limit the fall in sales of its defense equipment division in recent years.

Last week, the Pentagon announced that following a competition, Boeing had chosen two other drones from the MQ25-A Stringray model. The unmanned aircraft will fly from aircraft carriers to refuel fighters.

Analysts believe that this program may give the US airline an advantage in developing autonomous military operations.

Boeing has not won such a competition since 2011 when it entered into a deal with the Pentagon to assemble air tankers. The aviation company competes with Lockheed Martin and General Atomics on the Stringray drones agreement.

The project is worth 805 million USD, which is expected to grow to 13 billion USD later, due to the additional orders of 72 drones.