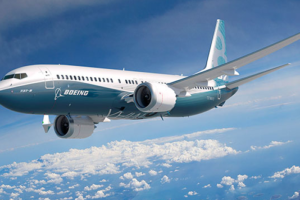 As a result of the second quarter, Boeing recorded a profit of 2.196 billion USD, representing an increase of 26% over the same period last year. The earnings per share were 3.73 USD compared to 2.87 USD for the second quarter of 2017. At the same time, the analysts expected a profit of 3.26 USD per share. The quarterly revenue increased by 5%, to 24.258 billion USD.

“The continued growth of our services, the increase in turnover and the good financial performance of our commercial business, as well as the positive outlook for the market, give us confidence in further revenue growth and increased profitability of commercial aircraft production throughout the year”, said the President and CEO of Boeing, Dennis Muilenburg.