Spanish security forces have arrested a Brazilian soldier, member of the official delegation of President Jair Bolsonaro who is heading to Japan to participate in the summit of the G20, to detect at the airport in Seville (southern Spain) a suitcase with 39 kilos of cocaine that supposedly belongs to him.

Sources of the investigation informed to EFE this Wednesday that the military man, of 37 years, was intercepted by police in the airport of the Spanish city Seville, when the drugs in the suitcase were found. 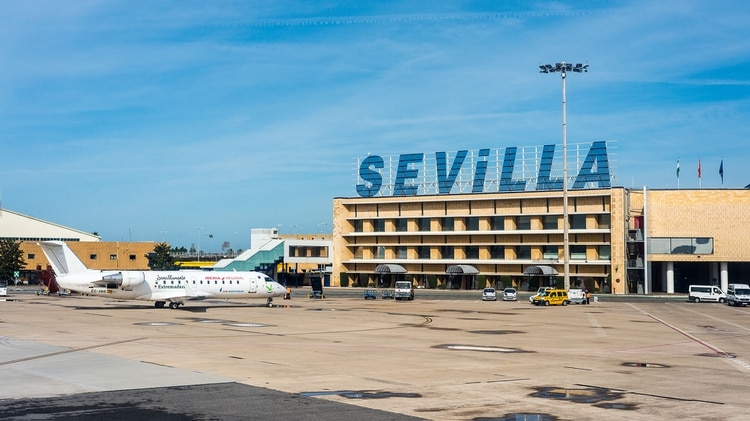 The detainee was traveling in an Embraer 190 airplane of the Air Force, which is part of the reserve crew that escorts the Brazilian president. Bolsonaro was traveling in an Airbus 319 that was also going to make a stopover in Seville, but at the last moment it was decided to stop in Lisbon, Portugal, to complete the trip from there to Osaka, the final destination.

The two flights were scheduled to arrive in the Asian country on Wednesday.

The Court of Instruction number 11 of Seville issued the provisional prison without bail. He is accused of having committed crimes against public health, according to sources of the High Court of Justice of Andalusia. 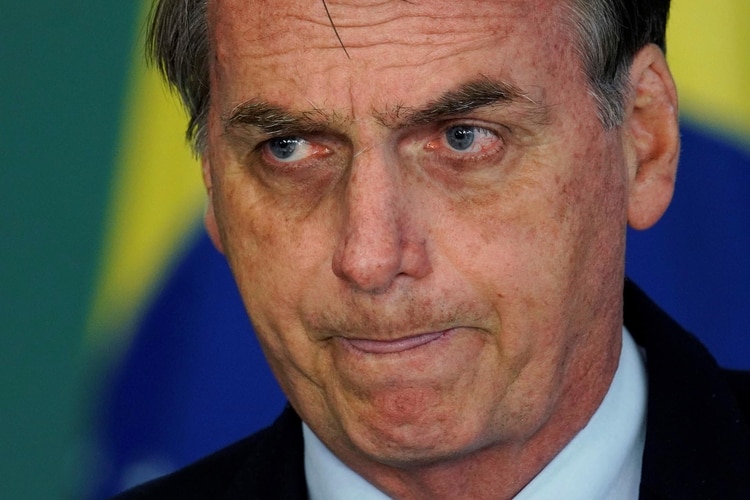 Bolsonaro offered to collaborate with the Spanish authorities to clarify the circumstances of the detention. “I have asked the Minister of Defense for his immediate collaboration with the Spanish Police for the early analysis of the data, cooperating in all phases of the investigation,” he said in a Twitter message.

In his message, Bolsonaro confirmed that he was informed by the Ministry of Defense of the arrest in Seville of a soldier belonging to the “Brazilian aviation that carried narcotics.” At the same time, he defended the Armed Forces and recalled that they are “close to 300,000 men and women trained in the most upright principles of ethics and morality”.

In the event that “the involvement of the military in this crime is proven, he will be tried and sentenced according to the law,” he said.