If you are in a metal cylinder with wings 10,000 meters high, a turbulence can be a disconcerting and frightening experience. As you may have seen on the internet days ago, one of these jolts happened on an Air Canada flight from Vancouver to Sydney, leaving around 37 people injured due to extreme turbulence on a flight.

In simple terms, the turbulence in an airplane is like hitting a pothole with the car. Instead of a hole in the asphalt, the plane comes into contact with chaotic air swirls. These air patterns can be produced in several ways; as mixtures of cold and hot air, jet streams, storms or simply flying over mountains.

Hitting these “waves” of air causes sudden changes in the altitude or inclination of the aircraft, which causes the aircraft to sway or shake.

“In the minds of passengers, the plane is plummeting hundreds or thousands of meters, but we could only see a 3 or 6 foot drop on the altimeter,” said Patrick Smith, commercial pilot and host of the specialized portal AskThePilot.com, In an interview. 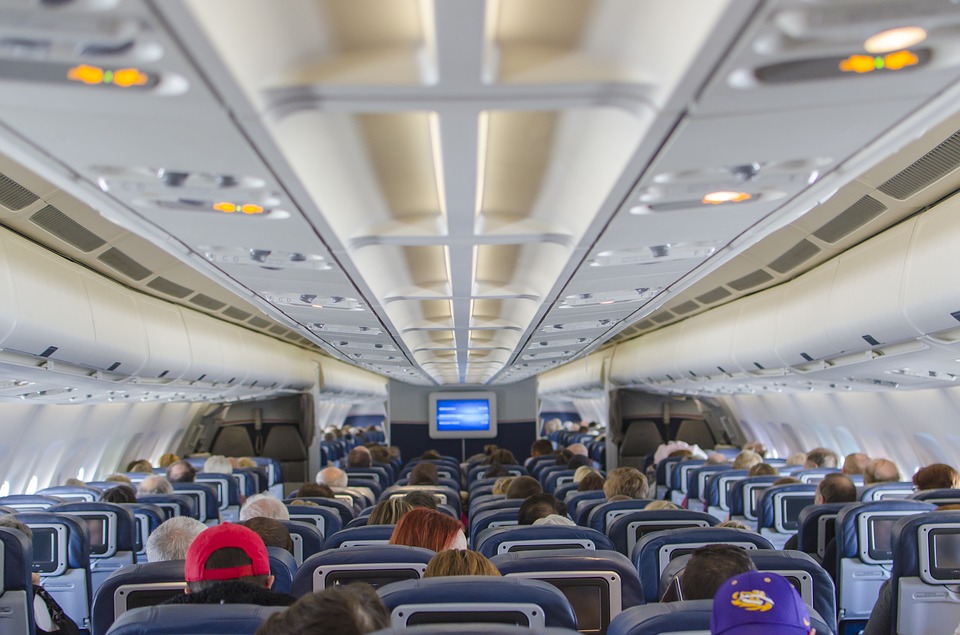 “Looking at it from a more scientific perspective, turbulence is, for lack of a better way of saying it, simply wind. Often, pilots do not even think about it,” Smith added.

Certain conditions may cause aircraft to be more likely to experience a flurry of turbulence, such as the presence of mountain ranges and cumulonimbus stormy clouds, but most sometimes do not even feel strong inside the cabin.

A 2017 study  conducted by the University of Reading, UK, calculated that the amount of severe turbulence will increase dramatically sometime after 2050 due to climate change. This is because higher global temperatures will result in greater wind instability at high altitudes and will make conditions more shake airplanes.

Although turbulence is often unavoidable, pilots can usually calculate where irregular areas will be located by observing weather forecasts and wind variability data. In fact, most modern aircraft use algorithms to control areas of high turbulence. Vertical currents caused by thunderstorms are possibly the most worrisome of the group, although they are relatively easy to detect and avoid for pilots.

Very few times these events have influenced air accidents: for example,  in 1966 a British Overseas Airways Corporation plane crashed into Mount Fuji in Japan, killing all 124 on board. But today technology makes this means of transport the safest in the world and turbulence is no longer a problem for your safety.

Newer PostWith Acrobatic flights of the ‘Thunderbirds’ of the United States, the Aeronautical Fair Closed
Older PostA Pilot of a Drone Denounced After Flying Over the Airspace of Barajas