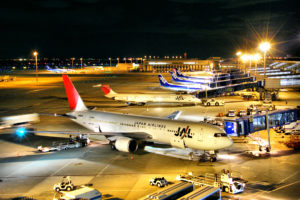 China starts construction of new commercial airport in Dongning in the north-eastern province of Heilongjiang, located on the border with Russia. The construction of Dongning Airport began on October 11 in the border town of Suifenhe with a preliminary budget of 1.15 billion CNY (174 million USD).

Occupying an area of ​​about 2 sq km, the regional airport is designed for maximum capacity of 450,000 passengers and 3,600 tons of cargo per year. Annually about 4800 takeoffs and landings should be made.

Direct flights are scheduled to Beijing, Shenyang, Dalian and Qingdao. Also are planned international flights to the cities of Russia.

Test flights and other operations of Dongning Airport are planned to begin in 2020.

Located in the southeastern part of Heilongjiang Province, the city of Suifenhe is the largest corridor of China to Russia. Approximately a million border crossings point has a turnover of 10 billion CNY annually.