Along with the businessman, six other people lost their lives, including their daughter. Local authorities are still unaware of the cause of the collapse of the aircraft.

A helicopter with seven people on board, who were traveling to Grand Cay Island in the Bahamas, crashed on Thursday and left all passengers dead. 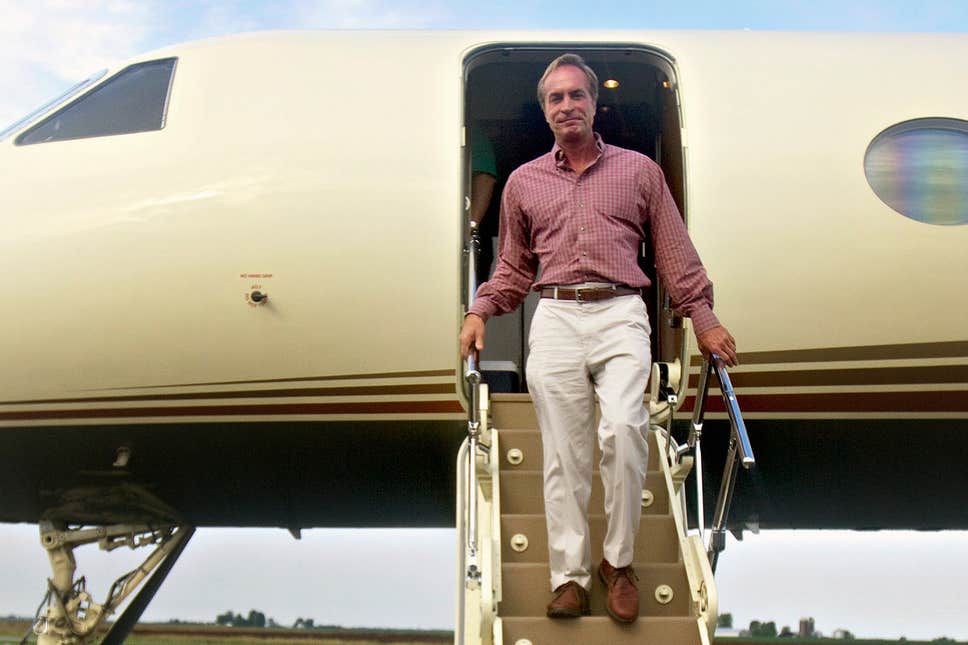 Fourth women and three men was the balance of the tragic journey. According to the Royal Bahamas Police Force, the aircraft disappeared within two miles and was found in the waters of the Atlantic Ocean near Cayo Grande Island.

Among the fatalities is Chris Cline, a millionaire American entrepreneur of the coal industry and that the local media have pointed out as a “tycoon and benefactor” of the area.

In addition, it has been reported that among the victims identified in the accident is the employer’s daughter.

The police of the Bahamas have not detailed the causes of the accident while civil aviation authorities are in place to perform the relevant skills.