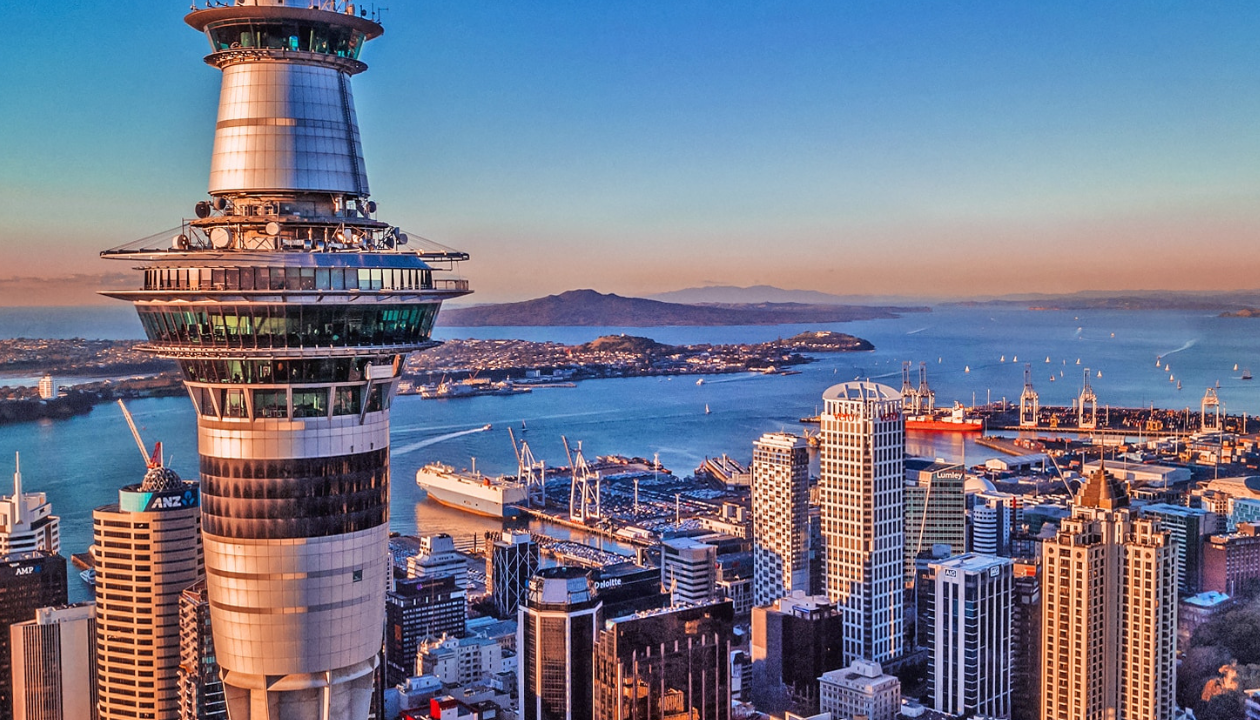 The most commonly seized items at airport security have been compiled in a report by the Aviation Security Service (AvSec) of New Zealand. Most commonly taken were batteries, which accounted for 70,000 of the 200,000 items taken last year, compared to 130,000 in 2022. Karen Urwin, Group Manager of AvSec Operations, provides some background:

New Zealand’s Aviation Security Service AvSec often receives comments about passengers forgetting items or packing them in the wrong bags in the midst of the last-minute craziness that comes with flying. But that doesn’t stop the thefts from happening anyway.

This does not mean that DON’T carry AirPods, but just do it carefully and put it in the bag it’s allowed to carry in.

Security checkpoints in New Zealand use X-ray machines to examine all bags for contraband. As soon as the officer determines whether or not the item poses a threat to public safety, they will either return it to you or take it into custody, at which point they will leave a note in your bag. Once items are confiscated, the airline is responsible for their disposal as outlined in the terms of carriage.

Fruit and other common foodstuffs may be prohibited from entry into Aotearoa New Zealand due to the country’s stringent biosecurity regulations for international visitors (New Zealand). Foods like meat, honey, fruit, and eggs are frequently confiscated by the Ministry for Primary Industries Biosecurity. However, even stranger items have been reported recently, such as dried animal dung found in a passenger’s bag at Auckland Airport!