“I have stopped traveling by plane because of conviction, because I do not want to say something and act differently”. It was what Swedish activist Greta Thunberg said when she arrived at the World Economic Forum in Davos in January, after a 32-hour train ride from Stockholm.

This 16-year-old has put her face and voice to the movement to combat climate change, starting with her school strikes at the Swedish Parliament last summer – the hottest in Swedish history – and sending a threatening message to political leaders and business. “I do not want them to have hope, I want them to feel panic,” he said in Davos, where he reproached the hypocrisy of the attendees: “It seems incredible to me that the people who are here to talk about climate change come in private jets.” 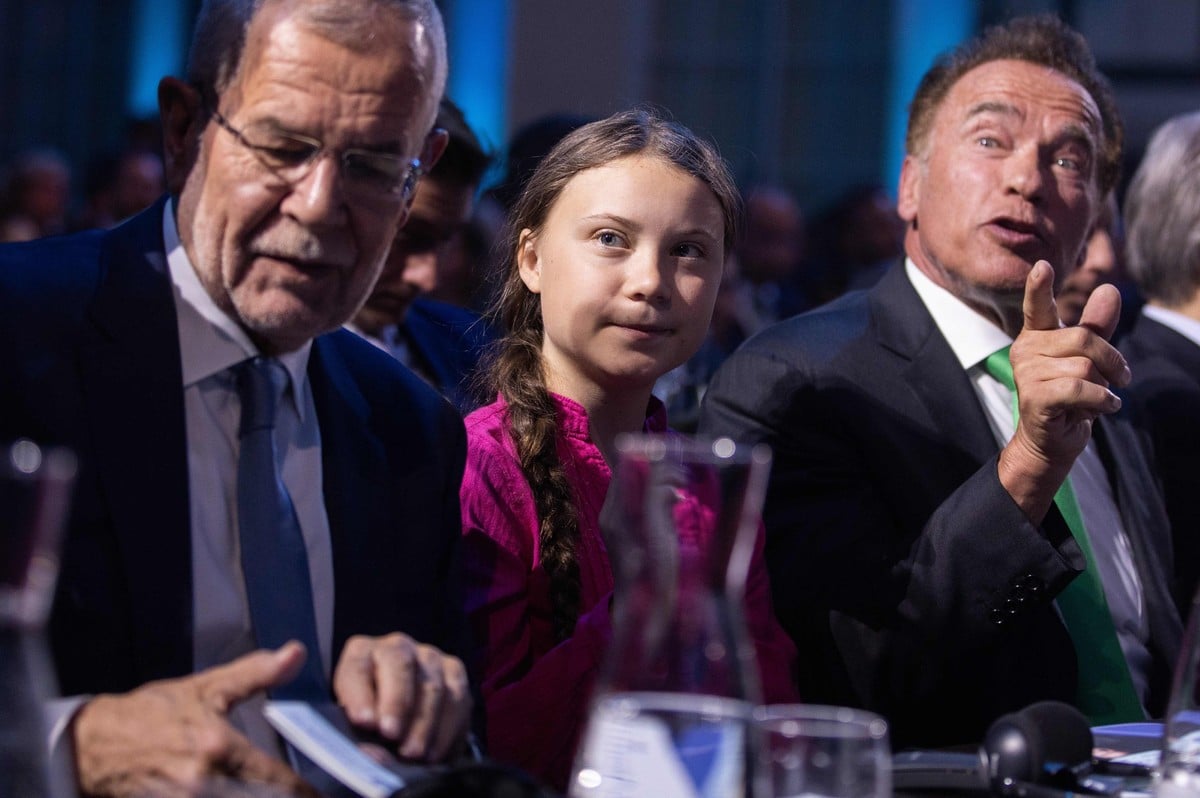 For the first time, climate issues represent the biggest problem for Danes. And the concern about the high level of polluting emissions caused by air travel is increasing in the Nordic countries. In Sweden the term flygskam (“shame of flying”) has been coined, accompanied by other related concepts, such as smygflyga, which could be translated as “flying in secret”, and tågskryt, which refers to the fact of “boasting” of traveling by train.

According to a World Wildlife Fund survey, 23% of Swedes refrained from boarding a plane last year to reduce their climate impact, six percentage points more than the previous year, and around 18% chose the train as an option. The figures ratify it. Last year was the first since the economic crisis broke out in 2008 when passenger growth stagnated in the Scandinavian country, and the first months of this year already show a fall.

For almost ten years, air travelers had steadily increased, but in 2018 this trend stagnated. Whereas in previous years the growth was between 5% and 9%, last year it was 2%, and the number of passengers on domestic flights decreased more than 3%. And in the first quarter of this year, the downward trend is confirmed: the number of passengers at Swedish airports decreased by 4.5% compared to the same period last year (378,000 fewer), with a particular impact on the airport. Arlanda (Stockholm), for which 200,000 passengers passed less, according to figures from the Swedish Transport Agency. 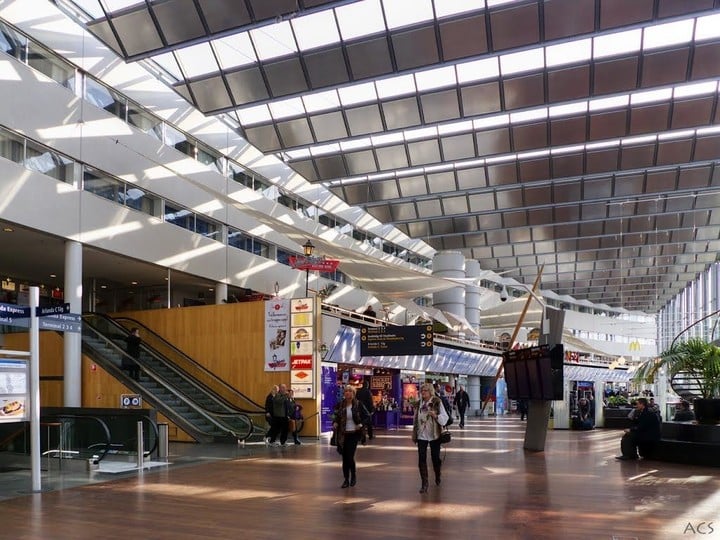 This stagnation coincides with the record figures of the state railway transport company , SJ, which reached the historic number of 32 million passengers last year – passengers at Swedish airports were 39.3 million. According to the company, in the last five years the upward trend accelerated, and in the first quarter of 2019 there was a growth of 10% compared to the first three months of last year.

“We believe that climate change has a significant effect, but we also think that more and more people are discovering that the train is a very competitive alternative medium distances ,” said the Spanish newspaper La Vanguardia a spokesman for SJ, who noted that recently was The demand for international journeys has skyrocketed, so the company is studying the possibility of offering a digital solution to buy tickets for travel outside of Scandinavia – with SJ you can only travel within Sweden, with the exception of Copenhagen (Denmark) and Oslo (Norway).

The success of the hashtag #stayontheground (“stay on the ground”) on social networks shows the growing interest in train travel to avoid the plane. This is the case, for example, of Aitzkoa, a Basque scientist working in Sweden, who says that she never takes the plane when traveling for leisure, and minimizes it as much as she can to travel to the Basque Country.

“It’s something that is an effort, because I have to sacrifice time with my family and with my people, but I think it is necessary to do it”, he says and, although he is aware that his decision will not make a difference, he does it for coherence with your beliefs. 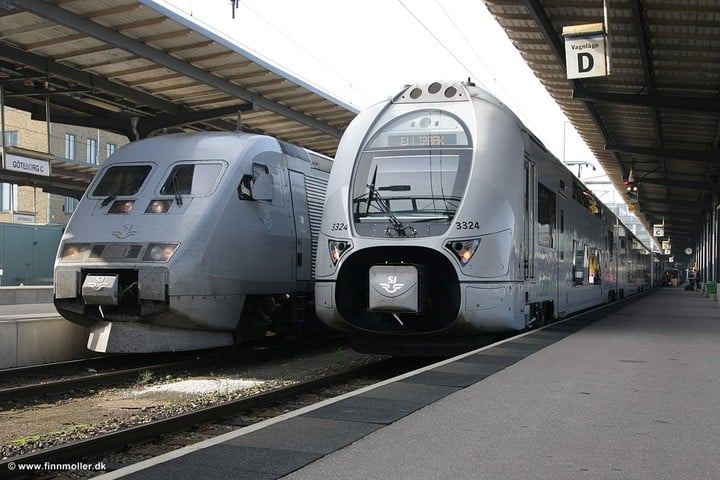 The phenomenon is also spreading in the rest of the Nordic countries. In Finland, for example, there is the term lentohapea to refer to the shame of flying, and in Denmark it is one of the hot topics in the campaign for the elections on June 5.

For the first time, climate issues are the main concern of the Danish people, but there are also voices that criticize excessive demonetization. “Do not fly. Do not eat meat. This is not my way of seeing it, “Danish Prime Minister Lars Løkke Rasmussen told the Politiken newspaper, stressing the need to move towards technological solutions that reduce pollution and not bans. And ditch: “It is no crime to take your family to Gran Canaria during the Easter holidays.”