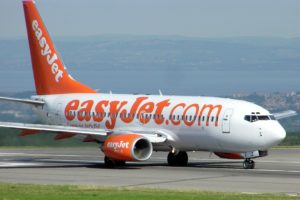 Airbus has reached an agreement with the airline easyJet, which expands the carrier’s plans to modernize its fleet until 2023. Under the agreement, the airline receives the right to purchase 17 A320neo aircraft under firm contracts.

“Thus, the total order for Airbus NEO generation aircraft has grown to 147 (including 30 A321neo), which means that easyJet has ordered 468 A320 aircraft for the entire time to date. The aircraft will have engines Leap CFM”, noted the airline easyJet.

At present, easyJet operates a fleet of 316 aircraft of the A320 family, including 17 A320neo and three A321neo, which makes it the world’s largest air carrier operating Airbus single-aisle aircraft.