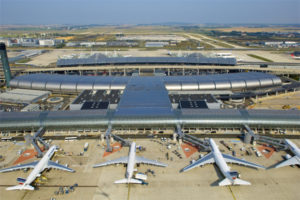 France will block any attempt by foreign companies to establish control over the airport operator ADP, which possible privatization was approved by the government, revealed the Finance Minister Bruno Le Maire.

“If a foreign power wants to gain control over ADP, the answer will be NO”, said Bruno Le Maire. “The French state will have the final word who can become a major shareholder of ADP”, added he.

Earlier this month, the lower house of the French Parliament approved plans for a possible privatization of Adecco, the lottery Francaise des Jeux and a reduction in the state’s share of energy supplier Engie.

These privatization proposals are part of a broader fundraising strategy to stimulate the economy and finance technological innovation in France.

The shares of ADP, in which the state has a share of just over 50%, have risen by about 20% since the beginning of the year.