The French aircraft carrier Charles de Gaulle, with Dassault Rafale fighter jets, arrived today at the Changi Naval Base in Singapore as part of a five-month deployment called Mission Clemenceau 2019.

In addition to the Rafale fighter aircraft , the aircraft carrier has been mobilized with a multipurpose helicopter and two Hawk eye early warning aircraft. He was also escorted by multi-mission frigates, a command ship and a nuclear attack submarine. 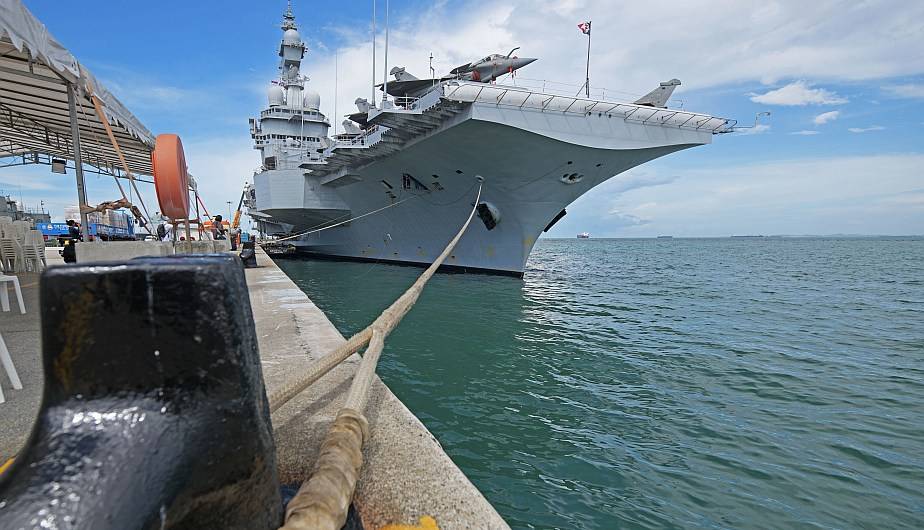 The Mission Clemenceau 2019 has reached the French attack group on the Mediterranean and Indian oceans, which are considered two areas of strategic interest of the French Navy.

The French Navy will participate in joint military exercises with the Armed Forces of Singapore. These maneuvers will include both naval exercises and warplanes. 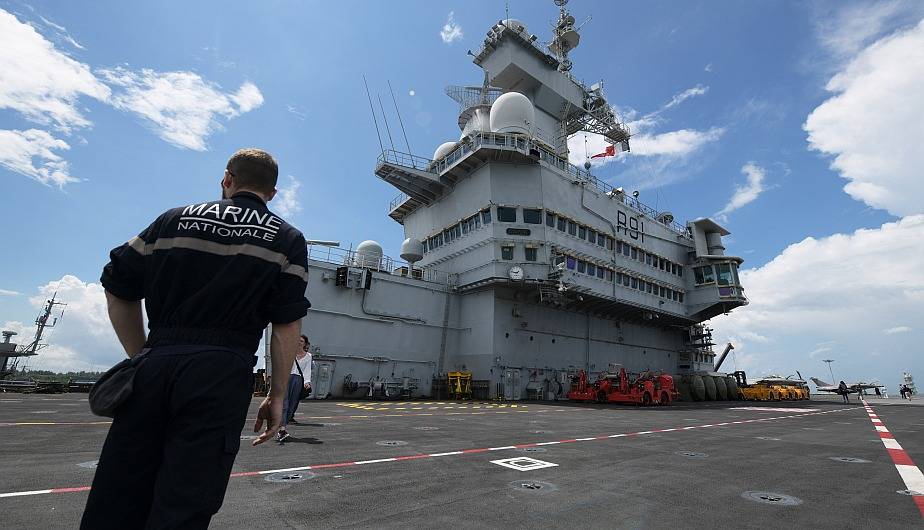