From the Singapore Changi to the Incheon of South Korea: we revisited the award-winning airports in the latest edition of the prestigious Skytrax World Airport Awards, awards that reward both architectural excellence and functionality, sustainability, technological innovation…

“I want to live in an airport, a place where time never passes,” says musician Charlie Mysterio in a song entitled, precisely Airport. And the truth is that there are airports so beautiful, comfortable and fun that make you want to stay in them forever.

Some of these aerodromes were awarded in the latest edition of the Skytrax World Airport Awards , a world benchmark for airport excellence since 1999. The awards jury weighs the aesthetic and operational efficiency of airports, but also the opinion of 13.5 million selected users of more than 100 nationalities, collected in a survey that covers dozens of factors, from prices to security.

Next, we will review the airports that occupy the top five positions on the Skytrax list. Because although, as the writer JG Ballard said, airports are “places of permanent transit”, it is convenient to know which are the most suitable to configure future trips. 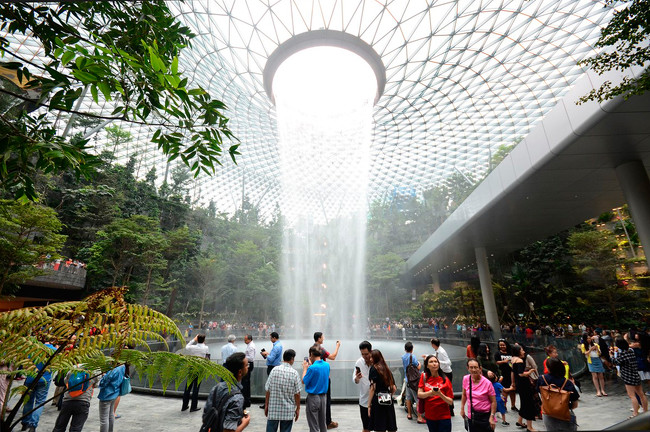 For the seventh consecutive year, this imposing airport. It has been chosen as the best on the planet. Located 20 kilometers from the commercial area of ​​Changi but only 5 from the center of Tampines, this airport stands out for its architecture and functionality, which includes a very fast baggage collection service, but also for its unbeatable range of leisure activities. Among its most noteworthy attractions, a butterfly garden, massage machines, a caviar bar, plenty of high-end shops, a spectacular rooftop pool and two cinemas that open 24 hours.

But the secret of Changi’s repeated success is not to rest on his laurels, and to constantly expand and renew his services and facilities. The last? Jewel, a green and leafy terminal designed by architect Moshe Safdie that, among other things, has the highest indoor waterfall in the world. 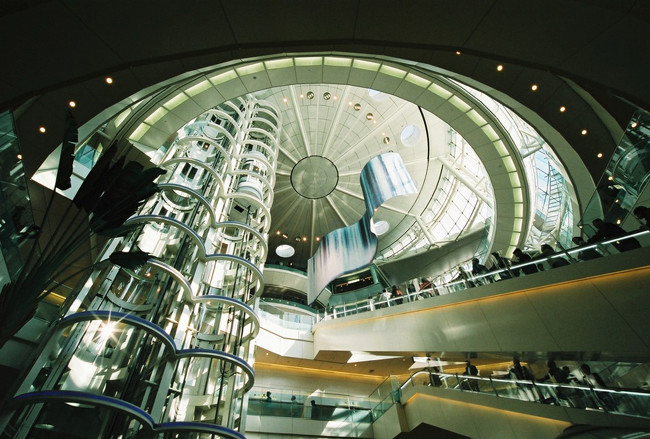 Also present in the list of last year, the prestigious Japanese airfield climbs a post, in addition to winning the second prize at the cleanest airport in the world. Although it has more and more flights to other continents, Tokyo-Haneda is an airport that is used mostly for flights to nearby countries, such as China, Taiwan or Korea.

However, it is an extremely comfortable and well planned place. From the transport, since there are meters that arrive from any point of the center of Tokyo, to the interior, specially designed so that the passenger embarks as soon as possible and, meanwhile, has fun. For this purpose, its viewpoint is ideal for the runways, its wide gastronomic offer and its hundreds of stores. 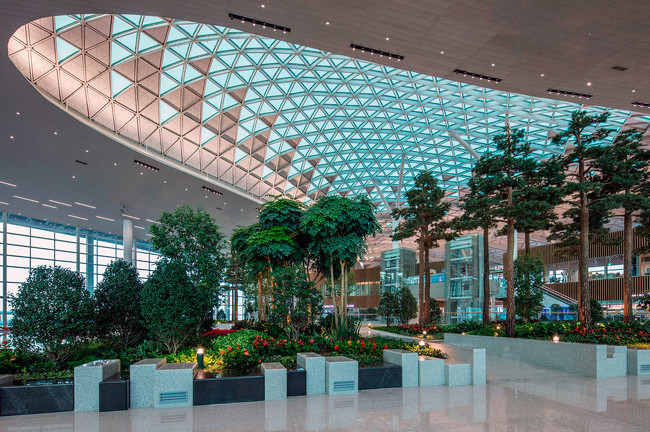 Winner of the second place a year ago, the Incheon falls to third place in 2019, although it has received an accredit as the best transit airport in the world. Located on the island of Yongjong, 52 kilometers from Seoul, it is considered the most advanced airport in Asia, especially with regard to security measures and medical inspection.

In terms of leisure offer, in Incheon they have seven gardens, computers and mobile phones for travelers, fiber Wi-Fi, a children’s playroom, two cinemas, a casino, a museum and a traditional Korean cultural experience center. All free for passengers. 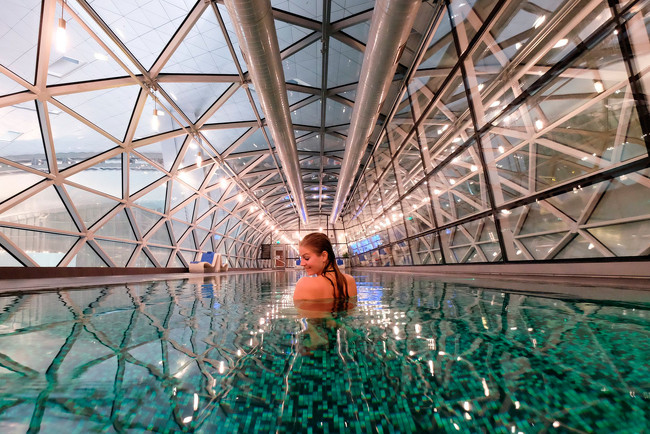 Halfway between the European capitals and the most frequented Asian cities, this airport is an ideal space to entertain waits and transfers. And, more than an airport, the qatarís sheikhs have built a modern oasis, where the experience of the stay exceeds the architectural excellence, with an infrastructure capable of satisfying the most demanding traveler’s caprice.

Among its many luxuries, they have the largest VIP room in the world – ten thousand square meters, nothing less – squash courts, a spa with massage rooms and hydrotherapy pools, personal trainers, hotel inside the terminal with stays from three hours, family rooms, areas for prayer, smoking areas, showers, Mac computers, free Wi-Fi and a long etc. As for the stores, here you can buy practically everything: from a black diamond to the latest Ferrari model. 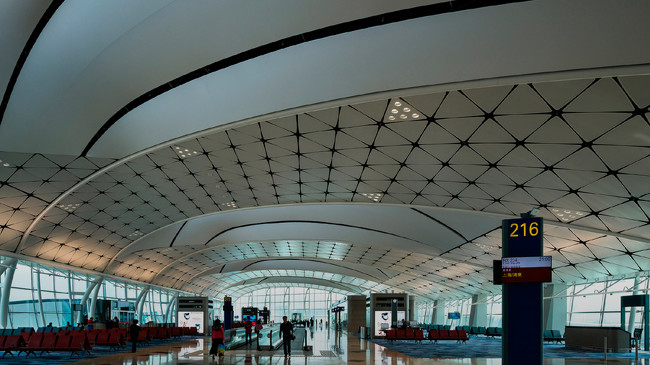 In 1997, the Hong Kong airport. It was in the middle of the city, close to the sea and had some very dangerous tracks. More than twenty years later, it has become the fifth best airport in the world. The space was achieved by merging two 3,000-kilometer islands, where the architect Norman Foster designed the monumental architectural work that exists today, as comfortable as it is modern, and with accident-proof tracks.

Every year more than 70 million people pass through it, who are tremendously satisfied with a wide range of leisure activities, which promises to expand even more imminently. Five years from now, the reforms that will include a 200-meter airlift, a rooftop garden, a 12-story building that will include an aviation academy and 25 hectares of commercial and entertainment venues, restaurants, hotels and offices will be completed that will constitute an authentic city-airport that could become a tourist destination in itself.

So it is very likely that, by the year 2025, the Hong Kong airport will finally lead the Skytrax list.