The aircraft was traveling at 160 kilometers per hour preparing to take off and lost a wheel due to the impact.

The accident occurred when the dog invaded the runway during the takeoff of the aircraft. In the device (model Beechcraft B90) the pilot and four passengers traveled.

The animal died on the spot as a result of the impact, while the plane lost the right side wheel, but thanks to an emergency maneuver of the pilot, all the people on board were unharmed. 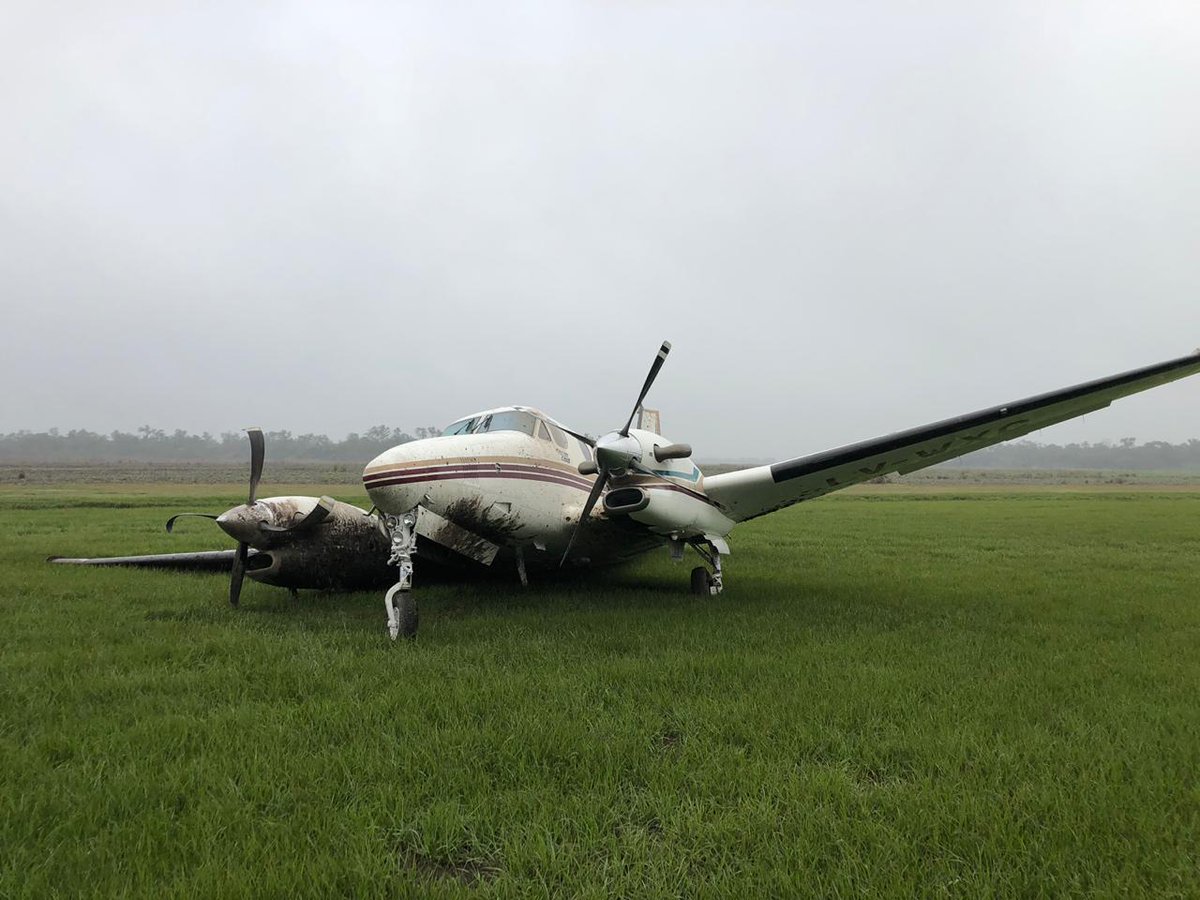 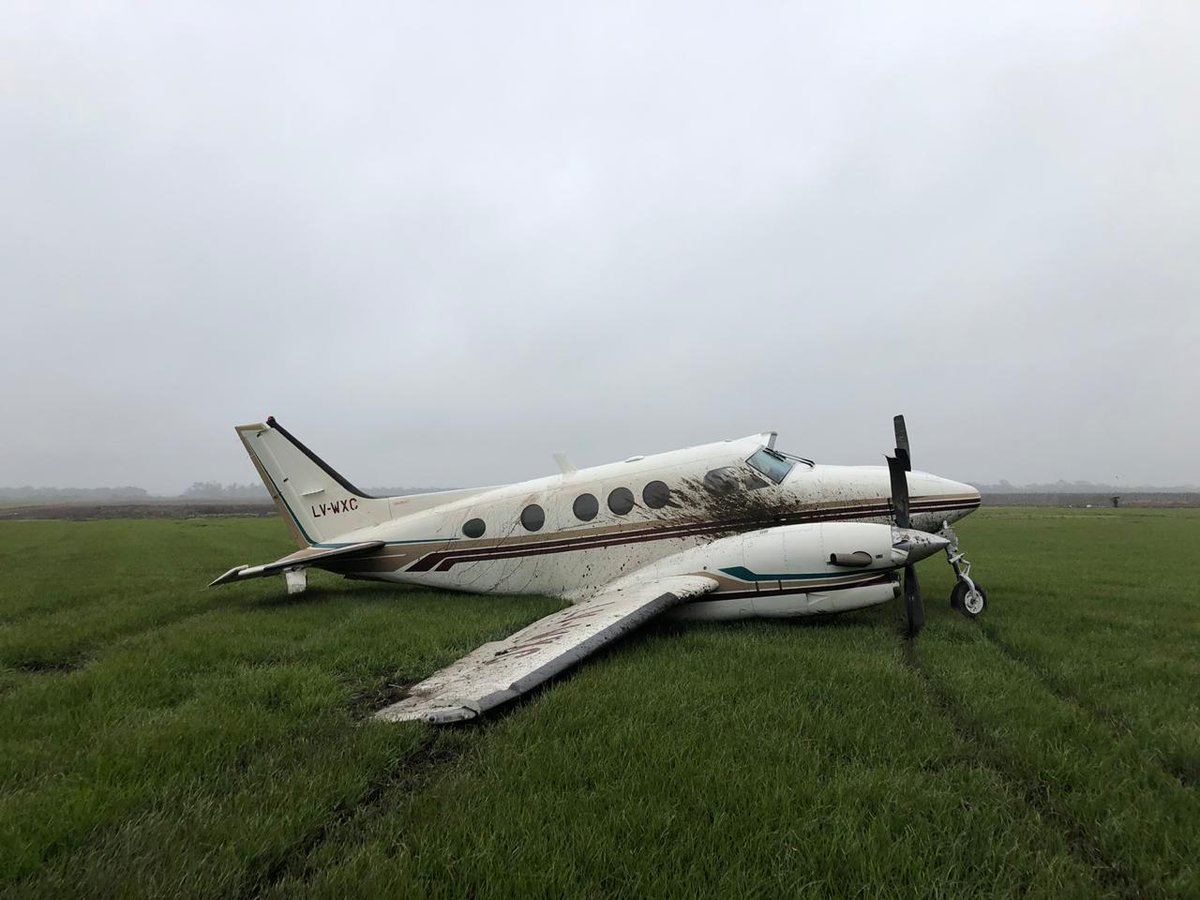 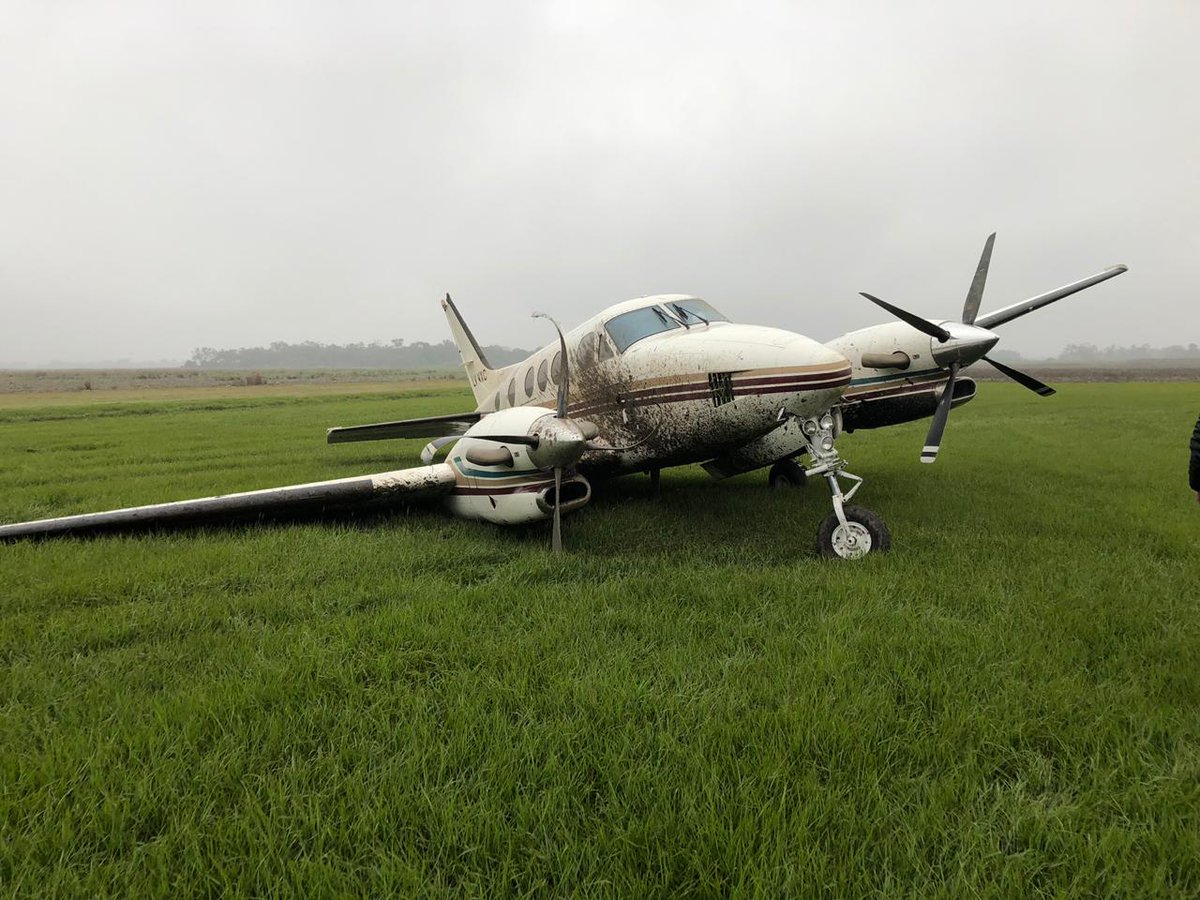 Newer PostA Plane Crash in New York Kills Everyone on Board, But a Dog Survives
Older PostCrazy Aerial Acrobatics Recorded from the Cockpit of a F-35 Fighter