The United States Air Force began to consider the idea and involve industry partners regarding the possibility of integrating hypersonic missiles and other advanced weapons into the long-range B-1B Lancer bomber.

Plans to explore ways to give the magazine even more capacity in the magazine were first reported by The Drive.

During the visit of the Global Air Force Attack Command and industrial partners to the Edwards Base of the Air Force, California, it was said that the United States Air Force has plans to increase the capacity of B-1B weapons to integrate future weapons advanced.

The two potential programs – external transportation and long bay options – would allow the B-1B to carry weapons outside, significantly increasing its ammunition storage capacity, as well as adding larger and heavier ammunition, including the deadly hypersonic missiles designed to destroy weapons of the adversaries before they are launched. 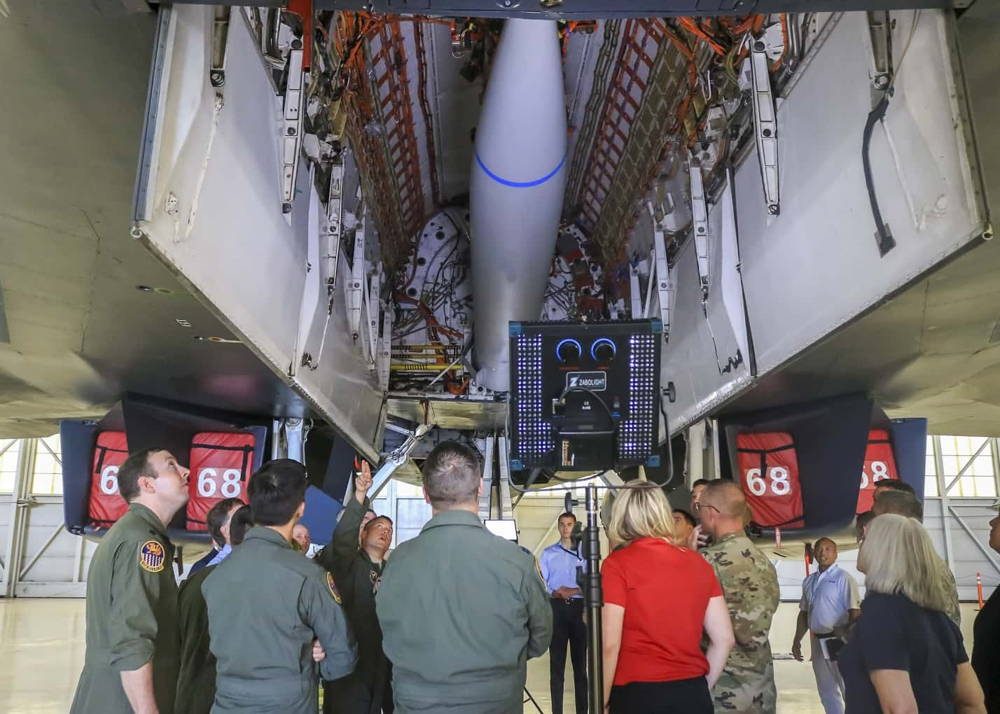 Lieutenant General Richard Clark, chief of staff for strategic deterrence and nuclear integration of the headquarters Air Force, along with General Tim Ray, commander of the AFGSC, and other government and industrial partners, were informed about the potential expanded capabilities and how they could adapt to future requirements.

“Increases the capacity of the B-1B charger. We can currently carry 24 weapons internally, now it can be increased to 40 depending on the type of pylon we believe,” said Ross. “This leads the B-1 to the largest weapons, the 5,000 kilos. It also puts it in the hypersonic game”.

Ross said the B-1B was designed with eight hard points to carry weapons, as well as a mobile bulkhead. The demonstration showed a model of a hypersonic missile connected to a conventional rotary launcher; the same CRL used in the B-52H.

For the demonstration, the bomber was also equipped with an inert air-surface joint launch missile connected to a pylon, which was connected to one of the original hard points of the plane. The demonstration was conducted at Edwards AFB with the 419th Flight Test Squadron due to its experience in platform tests.

Captain Timothy Grace, test weapon systems officer for the 419th FLTS, provided technical knowledge about the B-1B aircraft used for the demonstration and was able to explain to the group how the proposed concept is relevant to the bomber. 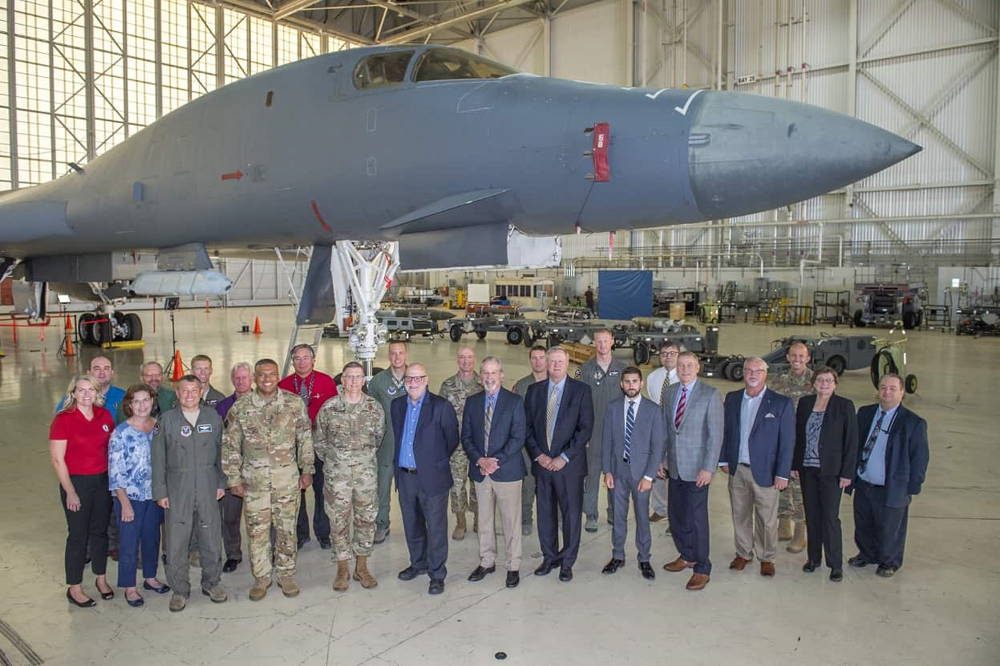 “I wanted to make sure it was tested correctly and I checked it to make sure it is relevant to the warrior,” Grace said. “And absolutely, there are things we can use this for.”

Another point he pointed out was the speed with which the bulkhead modification can be made and then reversed.

“It is not a permanent modification, it is something that can be done through a few work shifts with the Department of Maintenance (Flight),” he said. “So depending on the objectives we pursue, the weapons we have to carry, we can move the bulkhead and make external transport.”

From a commander’s point of view, expanding transportation would open better planning options, said Colonel Richard Barksdale, commander of the 28th Operations Group, of the Ellsworth Air Force Base in South Dakota.

“Basically, it would increase armament capacity to make the bomber more efficient, so that we can attack more targets with the same plane,” Barksdale said. “It would allow us to plan objectives more efficiently and use fewer planes with fewer crews in danger to achieve the same number of objectives. It would also reduce the required support, whether they are oil tankers or other support assets”.

Barksdale compared the added capacity to having “more arrows in the quiver of the B-1.”

“It really shows that the plane was originally designed for that capacity; to move that bulkhead forward and make a larger bay, it shows the forecast of the original engineers and now, it can potentially come to fruition,” said Barksdale.

“For me, only the opportunity to increase the carrying capacity of weapons is very exciting. It’s a pretty impressive ability.”

Ross said the initial idea came from the B-1B crews, including himself. He previously served as a B-1B weapons systems officer and then as a pilot.

His role as administrator of the B-1B program element allowed him the ability to reach the appropriate organizations to demonstrate the idea.

“I was very adamant about making that happen because it was something I wanted to happen the entire time I was flying it,” Ross said. “I was ‘full of post-combustion’ to make sure we took this to where we are, and hopefully continue to make it happen.”