Roswell and the extraterrestrials, it’s a long story. The city, located in the United States, is known to be the presumed location of a UFO impact 72 years ago, in 1947. Since then, Roswell lives on this reputation of being the first to have hosted extraterrestrials.

Every year, there is an alien festival in Roswell. This year, it was early July when a little more than 20,000 visitors flocked to this unmissable event for lovers of little green men.

On the agenda: lectures with ufologists from around the world, a great extraterrestrial disguise contest, film screenings and a parade with funny creatures. Finally, the visitors end up a tour on the scene of this alleged crash in July 1947, where according to many ufologists crashed this UFO or flying saucer. What is, in their eyes, to this day, the most successful demonstration of the existence of extraterrestrials. 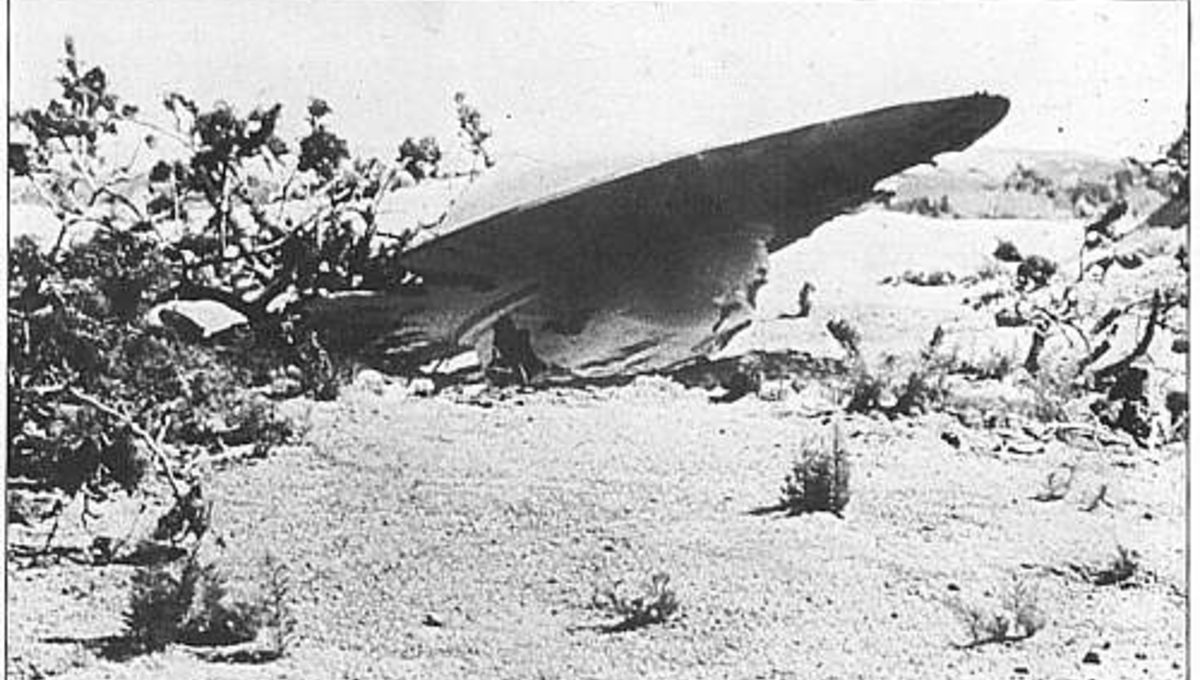 Since 1947, there have been books, essays, films, TV series but also more or less serious documentaries. In 1993, a London documentary maker claims to show the autopsy of an alien who would not have survived the crash. The film is broadcast worldwide. It was actually a staging. Everything was wrong. The producer of the documentary will confirm it ten years later.

Nevertheless, truthful or not, this extraterrestrial contact made the glory of this city of Roswell. Even if you do not go during the festival period, it’s worth going for a walk. Here, almost everything is reminiscent of UFOs. Even streetlights are shaped like little green men.

Walmart, the local department store, displays funny creatures on its front and  local McDonald’s  looks like a flying saucer! See also the International Museum of Extraterrestrials …

Roswell today lives on this economy. Unless we know, 72 years after the alleged crash, whether it is a UFO that crashed into the field of New Mexico or a balloon probe of the US Army. But the first version of the story is obviously dreaming a lot more people!