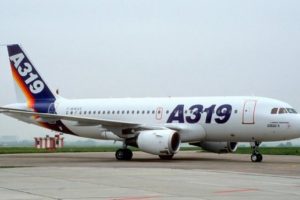 Iran Air bought three Airbus A319 aircraft from Hungary, in an attempt to improve its fleet to provide better services to its passengers. The three aircraft were manufactured in 2002 and landed at the airport in the city of Mashhad.

The US Treasury Department revoked the licenses of Boeing and Airbus to sell commercial aircraft to Iran Air after US President Donald Trump pulled the United States out of the agreement and reimposed sanctions against the country. Airbus, which delivered three aircraft before the licenses were withdrawn, continues to show the order as active on its books.

Currently, Iran Air has 29 aircraft operating flights in the country, which would rise to 32 after the delivery of the three planes.

According to local experts, the country needs at least 500 civil airplanes and CAO is trying to facilitate the import of such aircraft.