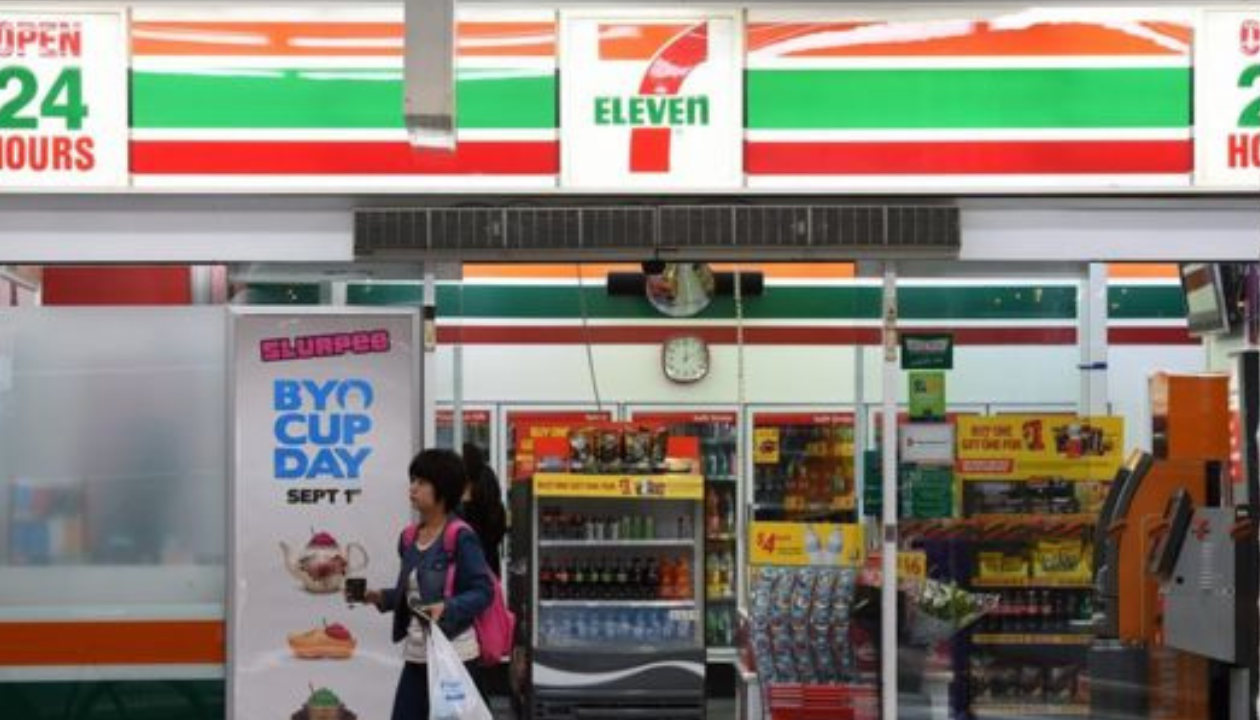 Founded on the principle of “Innovating to make life easier for customers,” 7-Eleven has quickly become the most popular convenience store chain in the world. 7-Eleven is a global icon that began in a Dallas ice and beverage stand in 1927.

Many people, upon entering a 7-Eleven at 2 a.m. in search of late-night snacks, wonder what the significance of the store’s name is supposed to be.

We’re used to the store being available whenever we need it, which is why we were surprised to learn that it used to have set hours of operation.

Looking back, we can see that the original Tote’m store changed its name in 1946 to 7-Eleven to better reflect the store’s 24 hour availability.

The shop has been open 24/7 since 1963, when it did so somewhat accidentally.

It all started at a 7-Eleven near UT that had to stay open past its 11 p.m. closing time because of the overwhelming demand for snacks and drinks following a football game. After that night’s booming sales, the Texas shop decided to stay open round-the-clock, forever.

The rest is history, or at least the history of other 7-Eleven stores.

Now you’ll know that the neon green and red sign’s name comes from the hours it used to be open.

Circling back to the point,

Is there a UK equivalent to 7-eleven?

Though it is headquartered in the Netherlands, Spar is the UK’s most prevalent ‘convenience store.

Like a 7-11, it sells a variety of odd snacks, hot and cold meals, alcoholic beverages, and cigarettes.

However, they are becoming extinct because Tesco and Sainsbury’s, the two largest supermarket chains, have opened a plethora of 24-hour or late-night metro stores, rendering the neighborhood supermarket obsolete. These offer the convenience of selling familiar brands at regular retail prices, but they are likely to be unprofitable beyond the promotion of brand loyalty.

Does it franchise in the UK?

7-Eleven does not offer franchise opportunities in the UK at this time. In 1964, after acquiring several Speedee Mart franchises in different parts of California, the convenience store began offering its franchise model. Fast Company magazine named 7-Eleven as one of the world’s “Top 10 Most Innovative Retail Companies,” and Entrepreneur magazine ranked it first in its 2017 Top 500 list. In addition, Military Times has named the company a Best for Vets franchise. There is no doubt that 7-Eleven is successful in the markets where it offers franchises, making it an attractive investment opportunity for entrepreneurs.