This July 8 marks the 72th anniversary of the Roswell Case, referring to the alleged collision of a ship of non-terrestrial origin (a balloon according to the official version), near the city of Roswell, in New Mexico.

In particular, on July 8, 1947, the announcement by the United States Army of the “capture” of the remains of a “flying saucer” on a ranch near Roswell was published in the press . The communication officer at the Roswell Army air base, Walter Haut, issued a press release stating that 509 Operations Group personnel had recovered a “flying disc , ” which had crashed on a ranch near Roswell. 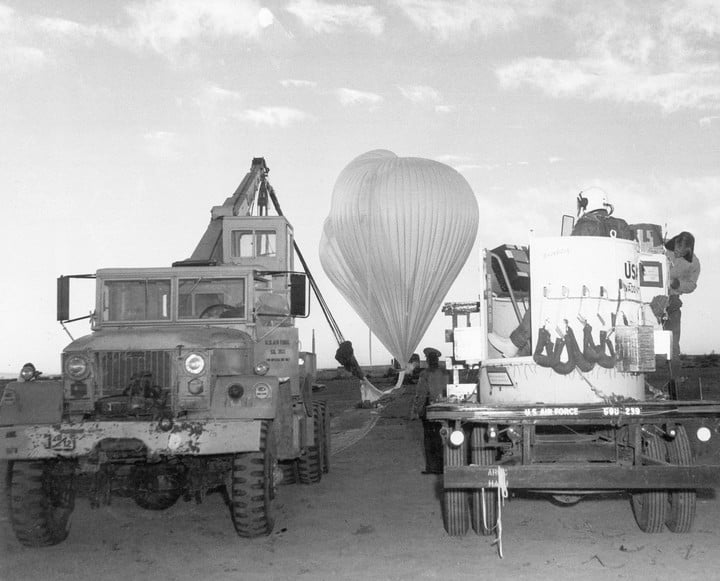 The antecedents of the case go back to the month of June. Mac Brazel, a farmer from New Mexico, discovers scattered remains on his ranch near Corona, New Mexico, and on July 5 reports to the authorities.

The Roswell Daily Record newspaper published that the mysterious device was a table-sized object , had gray rubber spread, large amount of silver paper, adhesive tapes with floral designs and wooden rods. But it did not have anywhere with any metal that could have been used as an engine.

After the release of the military communique on July 8, and the visit to the zone of a military high command, the version changes and the facts are attributed to the impact of a large balloon of the Mogul Project, with which the United States intended to spy on the USSR. Several subsequent military reports corroborated this version.

The absurdity is that it was claimed that the tests began in 1953, and the incident occurred in 1947. To overcome this incongruity, the military argued that “the witnesses forget the dates”. This explanation could be convincing, but the event appeared in a large number of American newspapers in 1947. This contradiction in Roswell’s UFO Incident only fueled the theories about a darker, paranormal side.

Until 1978, the Roswell incident received little attention, until researchers Stanton T. Friedman and William L. Moore compared the results of a series of interviews that each had conducted separately. The official version of the balloon was in evidence, and the hypothesis of the accident of a ship of non-terrestrial origin was opened, with the recovery of several corpses of aliens. 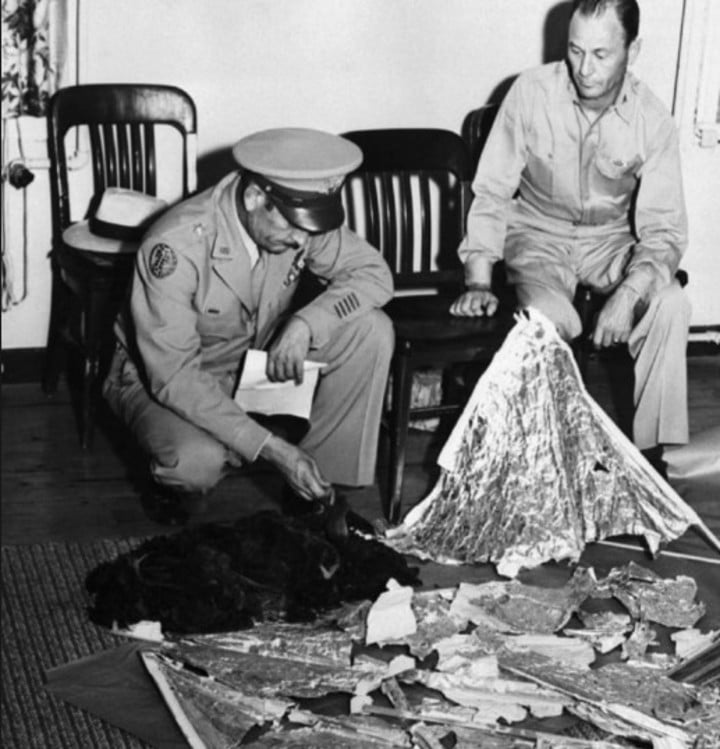 Engineer Barney Barnett said he could see the corpses of the aliens, one of whom sobbed, agonizing, when it was discovered. Some investigators assure that four bodies were recovered and others that they were seven. And in 1995, the television producer Ray Santilli claimed to have in his possession the film with the autopsies performed on the crew of the ship.

An 82-year-old man, Jack Banett, former Air Force cameraman, was apparently the author of the recording and a copy he had hidden for decades, frightened by the transcendence of what he saw.

The Apollo 14 astronaut Edgar Mitchell, although not a direct witness, also stated on numerous occasions that Roswell was a true incident related to beings of non-terrestrial origin, based on his high level contacts within the government. “I have seen the secret UFO files, and there is no doubt that there was contact with extraterrestrials,” he said. 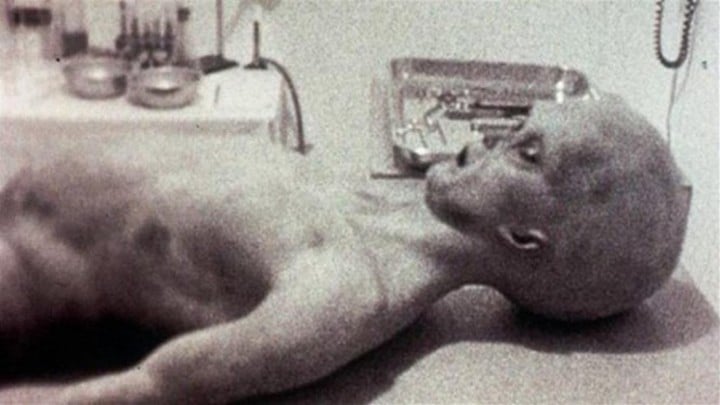 This astronaut also believes that there is a government organization that is parallel and independent to the government that conducts experiments with extraterrestrial technology “and that is why all these incidents can not be brought to light”. Mitchell died in 2016 without having provided any evidence to corroborate his claims.

The only clear thing is that, surely for years, the Roswell UFO Incident will remain a mystery. Meanwhile, some take advantage to take advantage of it. In Roswell there is a museum dedicated to the event, led by former Lieutenant Walter Haut, who released the first statement assuring that a dish had been recovered. In the area, a company dedicated for the sale of souvenirs and tourist tours has been operating for years.
For 10 dollars you can buy a bag of stones from the ranch and for something more than 50, sleep one night in the open air where, supposedly, the aliens put their feet.
Source: Clarin