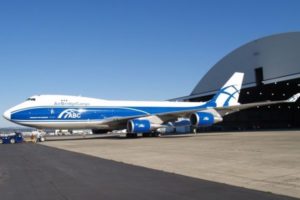 “The parties have yet to clarify a number of technical details of joint cooperation, but in general, agreement has been reached in principle, and the permission for KLM flights is issued until the end of the winter season and the issue is resolved”, reported the Ministry of Transport of the Russian Federation. “The aviation authorities of the two countries will continue to work together to avoid such situations in the future”, added the ministry.

On October 31, information appeared on the problems of flights by Russian AirBridgeCargo Airlines to Amsterdam airport.

The air authorities of the two countries held the necessary negotiations, following which the issue was resolved.