There are several cases in which airplanes, submarines and even vessels have disappeared and there is still no answer as to what happened.

Below is a list of the most mysterious cases not yet resolved. 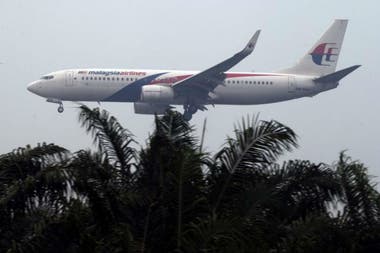 On March 8, 2014, Malaysia Airlines flight MH370, with 239 people on board, took off from Kuala Lumpur to Beijing (China), however, disappeared after an hour’s journey.

In three years three fragments of the apparatus have appeared in the Indian Ocean, off the coast of East Africa.

Despite the investigations, in 2017 the search for this aircraft was concluded without success. 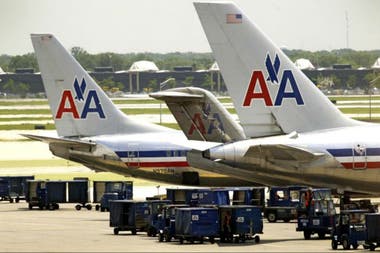 On May 25, 2003, a Boeing 727 aircraft, which had been released years ago by American Airlines, took off without authorization from Luanda, in Angola, with the position lights off and heading southwest on the Atlantic.

According to official information, the two technicians on board were preparing to test the engines. After takeoff nothing was heard from the occupants or the plane.

On the fact, the hypotheses have been varied, such as that it was a criminal act or that the aircraft was stolen by terrorists. The mystery is still valid.

Flight 19 and the Bermuda Triangle 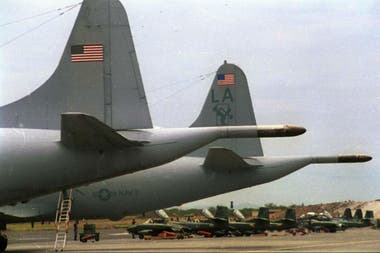 On December 5, 1945, five US Army planes, a group called ‘flight 19’, departed from Fort Lauderdale in what would be a training exercise.

A short time later, the communication was difficult and the commander reported that they were lost.

The disappearance of the 14 men and the aircraft occurred in the area known as the Bermuda Triangle, which includes the Bermuda, Puerto Rico and Miami islands. 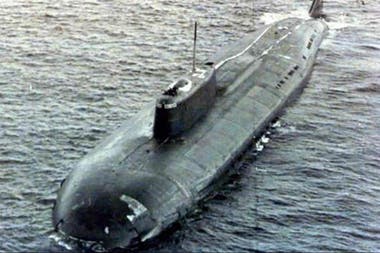 In 1918, during World War I, the German submarine UB-85 finally sank off the Scottish coast. Commander Gunther Krech, who was rescued along with the crew, gave an unexpected statement.

According to him, a “monster” had attacked the submarine. Later, in 2016, the remains of a ship that could belong to the UB-85 were found, however, there is still no confirmation of what happened. 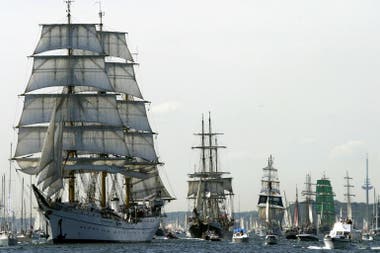 The brig Mary Celeste was found sailing empty in the Atlantic Ocean towards Gibraltar, in 1872.

There were not 10 crew members on the boat nor were there any signs of a violent scene.

Over the following years, the hypotheses included stories of poisoning, gas leakage and even pirates, but none was confirmed and Mary Celeste, the “ghost ship,” remains an unsolved mystery. 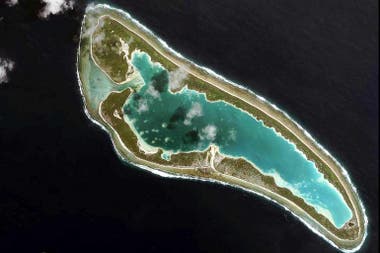 The disappearance of Amelia Earhart is possibly the most famous unsolved aircraft mystery.

The pioneer of aviation, 39, and her co-pilot took off on May 20, 1937 from California with the mission to travel the world, but they did not succeed, they disappeared days later.

The last thing they reported on the radio was: “We are flying in north and south directions,” according to Earhart’s biography.

After an intense search for about 402,335 square kilometers of ocean, the United States stopped the investigation.

Although today there are many theories of what could have happened, the mystery remains unsolved.

In the photo, Nikumaroro Island, from the Republic of Kribati, the place where researchers believe Amelia Earhart disappeared.