The National Aeronautics and Space Administration (better known as NASA), released an impressive new discovery. It is a galaxy that is 500 million light years from Earth.

In recent years, NASA has released an incredible number of new discoveries. From asteroids that pass very close to the earth, astronomical phenomena that happen every many years, discoveries within the planets and even sightings of UFOs are some of the things that could be seen in these months.

However, in this case it was not surprised so much the fact of  finding a new galaxy, but the way it has. The now called TXS 0128 is located at a distance of 500 million light years from planet Earth and is shaped like a TIE fighter, a well known ship to all Star Wars fans.

Matthew Lister is a professor of physics and anatomy at Purdue University in Indiana and he was the one who found this funny resemblance between the galaxy and the ship from the popular movie series that so many fans have around the world. 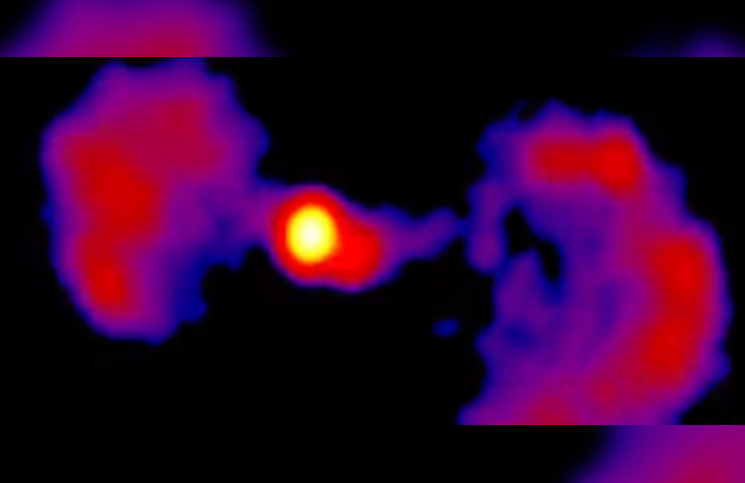 The TIE fighters are the ships used by the Imperial combat fleet in the movies and their shape was instantly associated with the shape of TXS 0128 both by Lister and by all the people who had the possibility to see images of this galaxy released by NASA. As for the galaxy itself, it has been classified as “active”. This means that it emits more energy than all its stars combined.

As for the studies around this new discovery, they are recent, so not many details are known about what is inside TXS 0128 and NASA is already working to find more details about it.