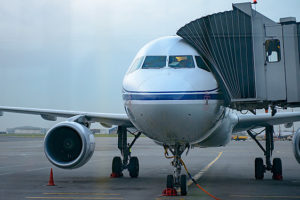 The total passenger traffic of Russian airports increased by 19% yoy in first half of 2017 and amounted to 82,008,313 people, according to the report of Federal Air Transport Agency. The volume of transportations on international routes for the first six months of 2017 amounted to 26,169,669 passengers, which is 35% more than in January-June 2016. On domestic flights, Russian airports served 55,838,644 passengers, representing an annual growth of 12.8%.

According to the department, airports MAU (Sheremetyevo, Domodedovo and Vnukovo) in the reporting period together served 39,680,552 people, which is 18.5% higher than the January-June 2016.