A tragic plane crash occurred in the Philippines this Sunday, as a plane carrying medical supplies inside to help the population amid the outbreak of the deadly pandemic crashed at Manila International Airport, killing all eight people.

According to the Daily Star, the plane belonging to the Lionair Inc fleet was on its way to Haneda, Japan, due to the coronavirus, but it exploded at the time of takeoff causing a raging fire that was controlled by local firefighters.

Likewise, the plane crash is being investigated by the authorities and the reasons for the incident are still unknown, which caused panic among people who were at the airport in the Philippines.

However, a few hours ago on the social networks of the Manila International Airport, they denied that the aircraft will transport medical supplies as previously reported, but that it was a medical evacuation mission to the Asian country, according to the Philippine media Inquirer.

It should be noted that the crew of the incident were six of Philippine nationality and the remaining two are of Canadian and American nationality, as reported by the authorities of the Manila International Airport.

“At this time, the initial action we are studying is to ground the entire fleet. It is quite alarming. We will thoroughly examine Lionair’s records,” said the deputy director general of the Civil Aviation Authority, Donald Mendoza, about Lionair INC when he was involved in two fatal air accidents in less than a year.

The incident occurred this Sunday and eight people died, and the victims were six Filipino crew and two Canadian and American passengers. 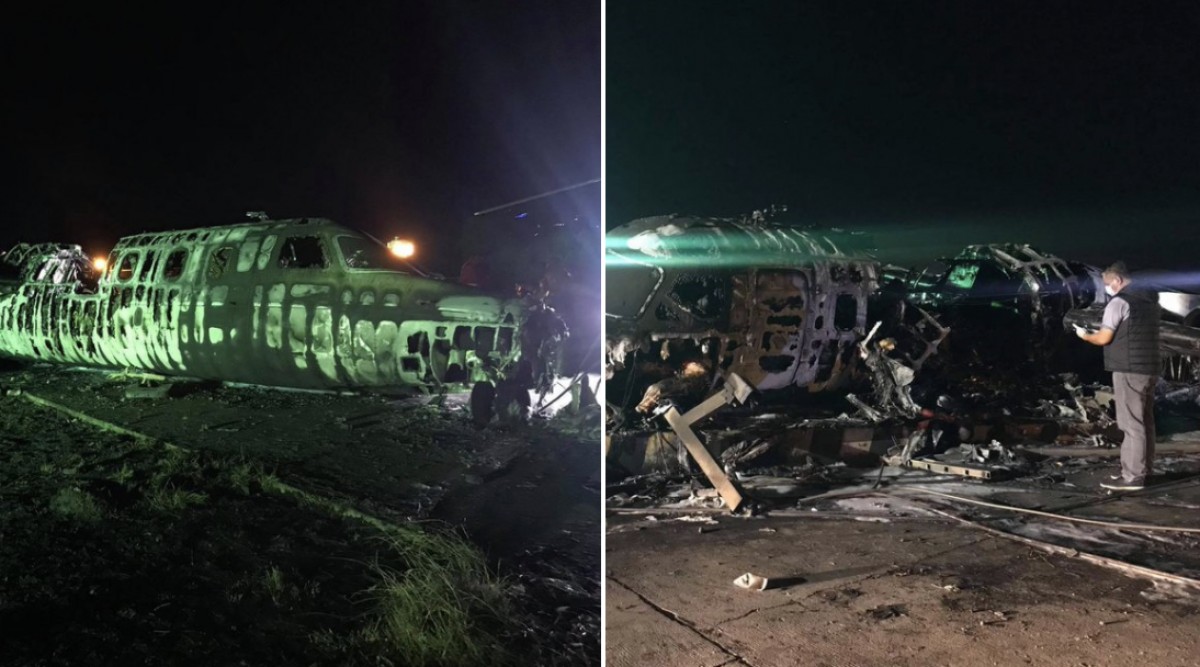 Newer PostThe United States Moves Part of its Northern Command to the “safest bunker in the world” for Fear of COVID-19
Older PostThe Mysterious Case of Flight 513: Takes Off in 1954 and Lands in 1989