A long time ago a rather strange and beautiful type of Sapphire was discovered on the surfaces of other planets. A few weeks ago it was possible to distinguish that this same type of gemstone is also found on our planet Earth.

It was found in the Israeli mountain range of Mount Carmel, for which it was given the name of Carmelite or Carmel Sapphire. Without a doubt, an impressive discovery.

This precious mineral is one of the strangest, as it is composed of zirconium, aluminum and titanium. It was found recently and was added as a new mineral by the International Mineralogical Association. 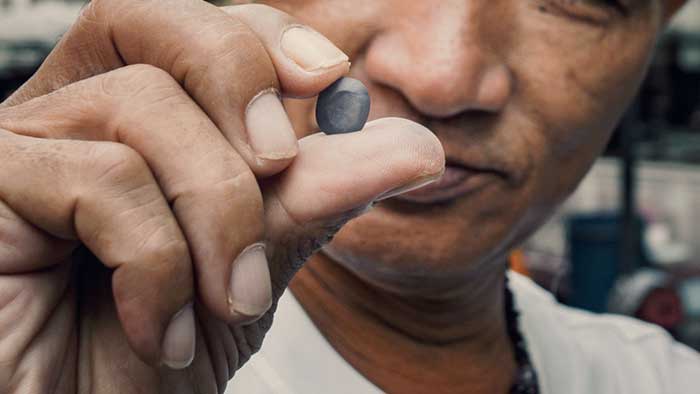 Who had the opportunity to find the Carmel Sapphire was a group of researchers who work for an Israeli jewelry called Shafa Yamín, who already plan to commercialize this great mineral.

It is a company that has been dedicated for many years to commercialize all kinds of precious minerals to be sold throughout the country. They hit the mark with the Carmel Sapphire!

This was found inside the corundum crystal. The largest Carmel Sapphire ever found is 33.3 carats, which is impressive.

Its colors are based on variations of blue, although there are also white, orange and brown, there are even some that are a combination of two or more colors.

It is almost impossible not to marvel at being in the presence of one of these sapphires. Each of them is more beautiful than the last.

It has managed to capture the attention of many people around the world.

This amazing and precious mineral has a crystalline composition that makes it stand out from the rest. Its properties are really similar to a mineral discovered in 1969 called “allende”, whose first appearance was in Mexico. 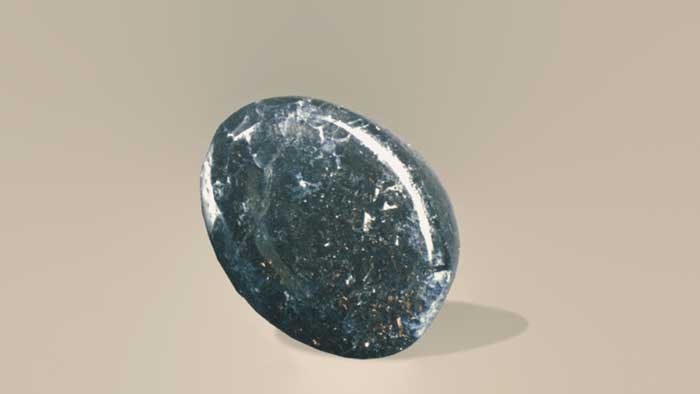 It is quite incredible that one of these little stones that was estimated to only be found on other planets, now we can get it here. Earth hides many surprises.

In a short time we will have the opportunity to access this mineral in exchange for a large amount of money, as it is quite difficult to process. Having it will be a privilege that few can afford. Will it become more famous than the diamond?

Perhaps, after all, it is an extraterrestrial mineral that, until recently, could only be obtained if you traveled in a spaceship to an inhospitable part of the universe.