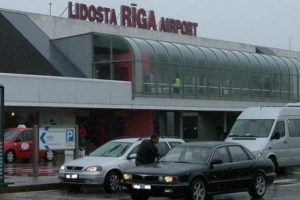 Riga International Airport become one of the five fastest growing airports in Europe, according to Airport Council International (ACI). The airport enters in a group with 5-10 million passengers served per year, after reporting 16.2% increase in July and 15.3% increase in August.

“The growth of Riga Airport significantly exceeds the average European figures, which according to ACI were 9.6% in July and the average growth in its group (5-10 million passengers served per year) of 10.2%”, said the chairman of the board of the Riga International Airport, Ilona Lice.

ACI EUROPE’s report on air traffic in July covers 247 airports in Europe, which account for 88% of Europe’s passenger traffic.