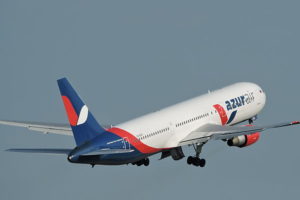 “Some of the passengers were not accommodated in hotels, and not all passengers were given hot meals”, says the official report of Sverdlovsk Transport Prosecutor’s Office.

After the inspection, the official instituted proceedings against the airline about an administrative offense, as provision of services to the population that do not comply with the requirements of regulatory legal acts. As a result, the regional department of Rospotrebnadzor issued three decisions on the imposition of a fine for a total of 60,000 rubles.

Earlier it was reported that the airline AZUR Air was fined 100,000 rubles for the delay in the flight to Nha Trang (Cam Ranh) at Koltsovo Airport for more than nine hours.