Aircraft from the Eastern Military District have destroyed ‘enemy’ fortresses with bombs and unguided missiles during drills in the Russian Far East, the district press service said Wednesday.

“The pilots of three air regiments of the Eastern Military District have practiced the destruction of ‘enemy’ fortresses during an offensive. Su-34 bombers, Su-25SM attack aircraft and Su-25 ‘Grach’ aircraft participated in the tactical exercises.” 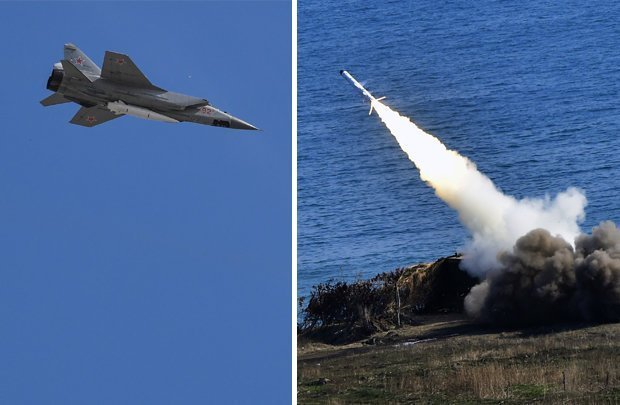 “Rockets and bombs were fired at training camps in the Khabarovsk, Primorsky and Zabaikalsky regions. Up to 50 aircraft of the Aerospace Defense Forces participated in the military exercise,” said the press service.

“During the drills, the pilots attacked targets that mimicked hangars of ‘enemy’ planes, parks with military and automotive equipment, fortifications for troops,” the press service said.