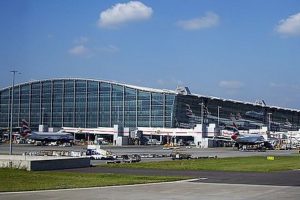 The Russian Embassy in Great Britain warned Russians about serious delays in passing border controls at London’s Heathrow Airport, where the waiting time can be up to 2.5 hours.

“There is a significant increase in queues for border control at Heathrow. According to British requirements, the waiting time in queues for citizens arriving from countries outside the European Economic Area should not exceed 45 minutes. However, in July it was not possible to meet the established timeframe in 95% of air passengers. The waiting time was sometimes 2.5 hours”, says the statement.