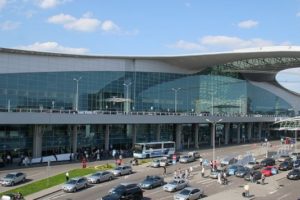 The international airport Sheremetyevo has summed up the production activity for June and the first half of 2017. The number of passengers served since the beginning of the year increased by 17.7% compared to the same period in 2016 and amounted to 18.144 million people.

The most popular foreign destinations in June 2017 were Paris, Tel Aviv and Prague, while on domestic market were St. Petersburg, Sochi and Simferopol. The main volume of passenger traffic in January-June was provided by Aeroflot, Nordwind, Royal Flight, Ikar, Air France, Air Astana.

Sheremetyevo is leader for Europe in the category of Major Airports, according to the ranking of the statistical company Flightstats, providing timely execution of 84.14% of flights.