It currently costs 1.4 billion euros. He gave his first test flight in July 1989 and since then remains a pointer.

This is the Northrop Grumman B-2 Spirit. There are 20 active units, reports ABC.

The purchase of these aircraft involved some conflict in the United States in the late 1980s due to their high cost. 21 were acquired, for a total cost of 1.9 billion euros.

But the best thing about this plane is that it is so quiet that it can approach its objectives without being detected.

In addition, the horizontal distribution of its wings means that radars do not detect it. And having less surface to reflect, its invisibility is enhanced.

The B-2 Spirit has participated in military operations such as the ‘Allied Force’ operation in Kosovo and ‘Lasting Freedom’ in Afghanistan. 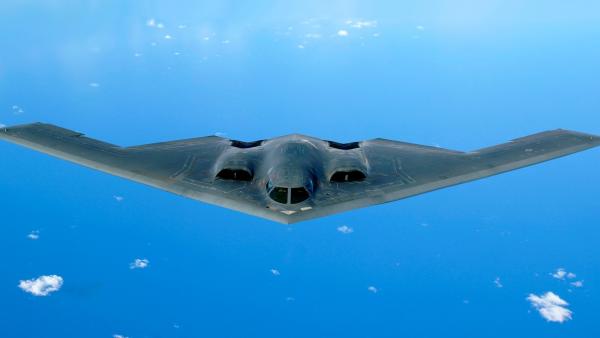