Western diplomatic sources cited by the A-Sharq Al-Awast newspaper claim that Israel attacked the Amerli military base, located in the province of Salah al-Din in northwestern Iraq. According to this report, the attack was carried out on July 19 from an F-35 aircraft of the Israeli Air Force.

The sources indicated that Israel has expanded the range of attacks against Iranian targets in Syria and Iraq.

After the attack, initial reports estimated that it was carried out using a drone.

According to reports in the Arab media, the target that was attacked 10 days ago in the province of Salah al-Din in Iraq is the base of a militia affiliated with Iran.

According to the Al-Arabiya chain, several agents of the Lebanese Shiite organization Hezbollah and the Iranian Revolutionary Guard were killed in the bombing.

Al-Arabiya today quotes a source that says the bombed base contained ballistic missiles produced in Iran and that they were hidden in food refrigeration trucks. 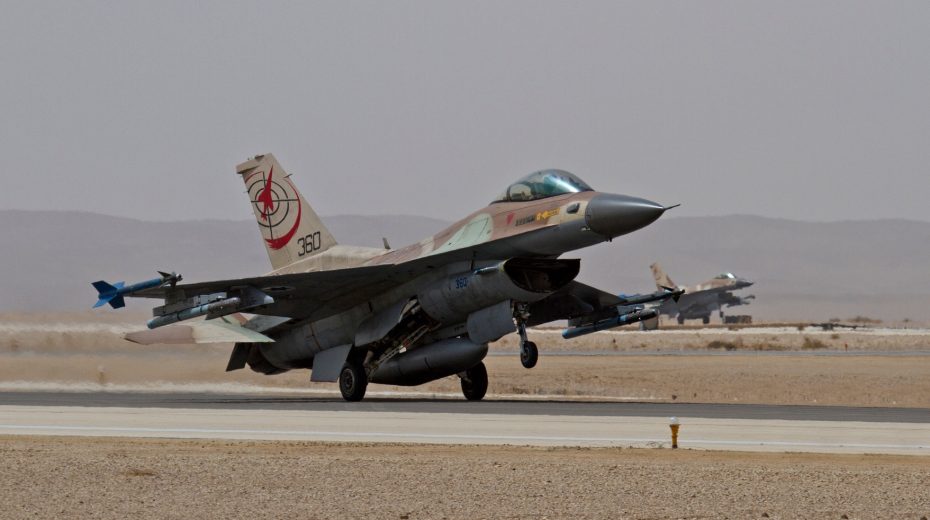 It should be remembered that the Pentagon announced at that time that the United States was not involved in the operation.

The same source also attributes to Israel the recent bombings in Deraa and Tel al Hara, in southern Syria. The offensive, they explained, aims to prevent Iran from taking control of this strategic hill in front of the Golan Heights.

Also, the Israeli newspaper Yediot Ajaronot reported this month that the Iranians would have built a logistics storage base in Iraq to deploy missiles during an eventual war through a land corridor to Syria or Lebanon and from there to operate against Israel.

The advantage of a base in the Salah al-Din area is the proximity to the Syrian border, which allows missiles to be transferred to the Syrian Golan Heights in a few hours.

At the same time the distance, about 700 kilometers from Israel, makes it difficult for the Air Force to operate there.

This is a desert area located very close to the border between Iraq and Syria and to the al-Qa’im crossing through the main road, which connects Iran with Syria and Lebanon through Iraq.