A group of ships of the Russian Navy enters the port of Havana. A Russian Air Force plane lands at the international airport of Maiquetia that attends Caracas. The head of the Southern Command of the United States Armed Forces (USA), Craig Faller, is touring Argentina and Chile and will speak with the military of these countries about Venezuela.

Donald Trump points out that he has not been severe enough with the Maduro regime and that the Cuban state is to blame for the situation in Venezuela. Putin says he does not abandon his allies.

The powers do not rest. They look at each other’s faces. They challenge themselves. They are provoked. They measure the terrain, and the sea and the ocean, in search of answers, reactions. When the first Russian planes landed in Venezuela, the United States protested. 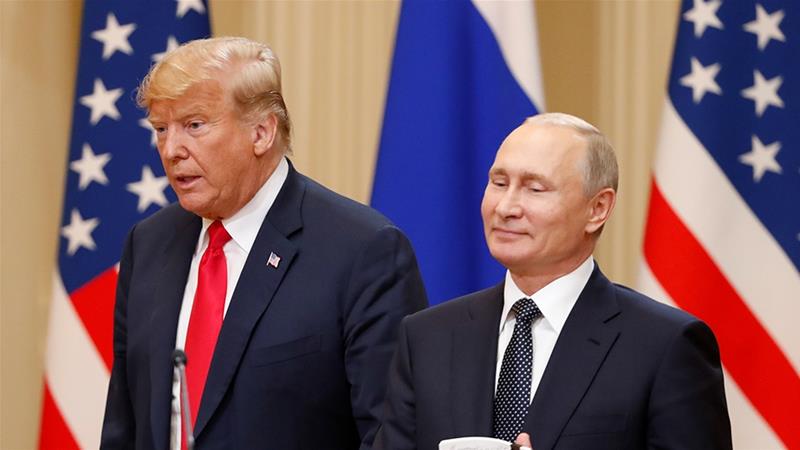 It is assumed that everything entered a scene of greater calm since President Donald Trump announced that Caracas had withdrawn Russian troops, which Moscow denied. But another plane arrived. And Russia will say that it is part of military-technical assistance agreements.

President Vladimir Putin supports Maduro, and has said, in reference to Syria, that Russia does not abandon its allies, expression that can be applied to the case of Maduro. Russia continues to support Maduro despite the fact that the Venezuelan opposition has indicated that Maduro could be, for Putin, a deck of change.

The head of the Southern Command calls on the Armed Forces of Venezuela. He asks him to return to professional brotherhood, and to work together, to face the challenges of the “hemisphere we share.” The Armed Forces that supports Maduro reacts with a statement in which he reaffirms the support. And Nicolás Maduro orders to be alert. Activate the alarm systems. Maduro says that we must be warned of any “adventure” proposed by imperialism.

Newer PostThe Most Recent Launch of SpaceX: it Took 24 Satellites and the Ashes of 152 People into Space
Older PostExtraterrestrial Secrets are in the Lakes of Titan, One of Saturn’s Moons