The plane is said to be one of the safest means of transport in the world.

According to studies, a person who travels in an aircraft every day has the possibility of suffering an accident every 3,000 years.

Although the circumstances of chance and luck cannot be controlled, the chances of suffering a plane crash are really minimal compared to road car trips.

For example, in 2017, 37 million commercial flights were registered, of which 10 suffered serious accidents. And, in recent years, new technologies have improved the safety of air travel.

There is currently greater collaboration between nations to improve infrastructure at international airports, as many of these offer runways that prove to be a challenge for experts who face heights every day.

So, if you are thinking about traveling this summer, take into account the following airports, because of their geographical location, designs or natural obstacles are the most “fearsome” on the planet for both taking off and landing.

It is in India. It is surrounded by the Indian Ocean and its landing strip measures only 1,219 meters.

Although several requests have been made to extend its runway, it has not yet been changed and the danger continues to exist every time a flight arrives, since it is the only airfield in the area.

Located in South Asia and 2,234 meters above sea level, is the Bhutan International Airport. It is located in a deep valley, takeoffs and landings are possible only if there is good weather.

Only experienced pilots are allowed to land, as it has a two-kilometer runway and until 1990 it was 1.4 kilometers long. 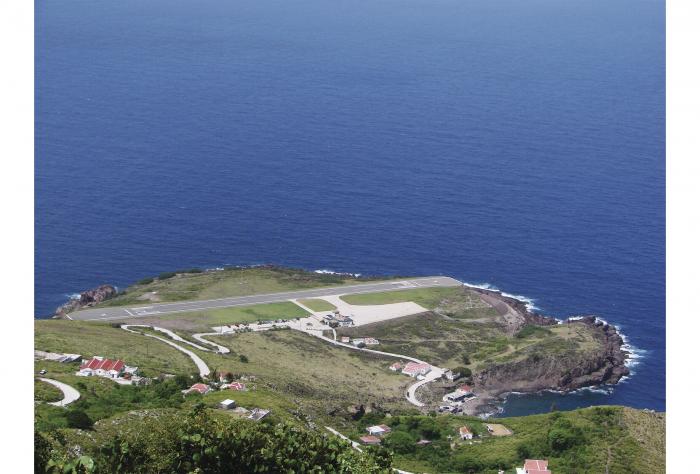 It is the only airport on the island of Saba, a special integral municipality of the Kingdom of the Netherlands.

This small island, located in the Caribbean, has the shortest commercially useful track in the world, with 396 meters.

Despite having the most dangerous airport in the world, an accident has never occurred.

Although the airport is officially marked as closed to traffic, regional propeller planes are able to land there. The most common aircraft are the Twin Otter and BN-2 islander.

Princess Juliana International Airport is located on Saint Maarten Island, and is the third busiest airport in the Caribbean.

Belonging to the Kingdom of the Netherlands, on the south side of the Caribbean island, its appeal is due to the fact that airplanes fly just 25 meters above the beach, an experience that attracts fans of airplanes to this coast.

The local government warns that getting too close at the time of arrival and departure of the aircraft “can lead to serious injuries or even death,” being able to be sucked by a turbine or sent to the sea without being able to leave.

It is one of the only places in the world where you can see the planes taking off or landing just below it, according to information from La Nación de Argentina. 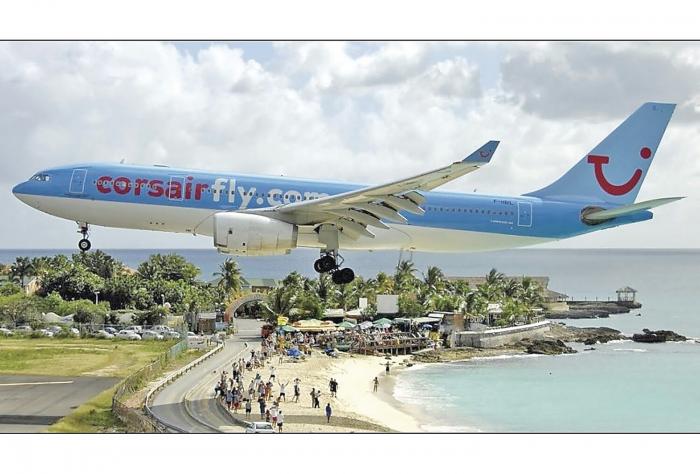 The small airport is located in Courchevel, in the French Alps. It is about air access for one of the largest ski areas in the world.

But seeing in detail its track, only 525 meters long and 40 wide, wavy and declining, located 2,000 meters high, is one of the most dangerous in the world.

According to the newspaper La Nación, the most daring pilots of small private planes and others in helicopters as the actor Pierce Brosnan has done, who performed the role of James Bond in the movie Tomorrow Never Dies, are the only ones who manage to take off from here. 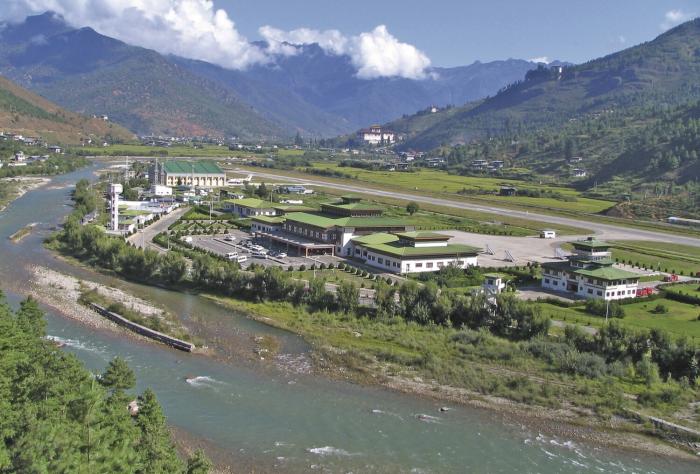 However, these are not the only airports that challenge the skills of the pilots, there are many others such as: Tenzing-Hillary (Nepal): It was rated in 2010 as the most dangerous airport in the world, since it is equipped with a runway that It has slope and is 450 meters.

In addition, it is surrounded by mountains and in one part of the track there is a cliff, and at one end, there is a wall.

Also, the airport of the city of Gisborne in New Zealand follows.

It is located on a highway, which also intersects with railroad tracks, so air traffic controllers have to coordinate landings with train schedules to avoid accidents. 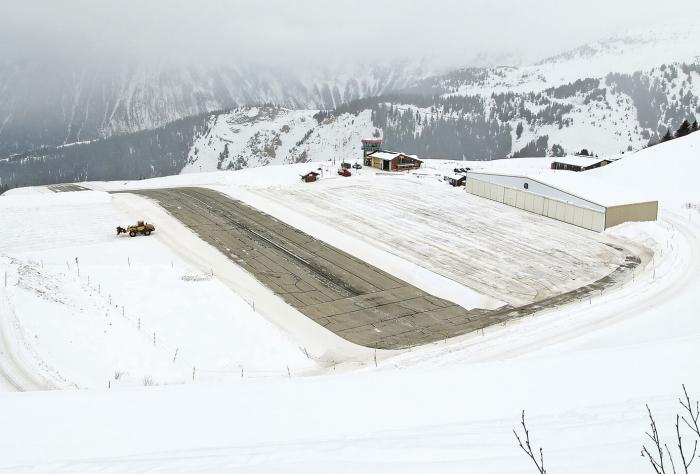 There are also the Ice Runway Airfield in Antarctica, Madeira International Airport, in Portugal; and King Fahd, in Saudi Arabia.

After knowing the danger index of these airstrips and if it is one of those who like adrenaline, it is worth going around and getting to know them.