The Elon Musk aerospace company successfully fulfilled the objective of taking the cargo to its destination, but failed to recover the core of its reusable rocket, which crashed into the ocean.

Aerospace transport company SpaceX launched Falcon Heavy on Tuesday, its largest rocket, with 24 satellites on board belonging to the Pentagon, NASA and other public and private clients.

The launch of the Falcon Heavy took place at the John F. Kennedy Space Center (Florida, USA) at 02.30 local time (06.30 GMT). Three hours later than initially planned due to additional tests on the rocket systems. 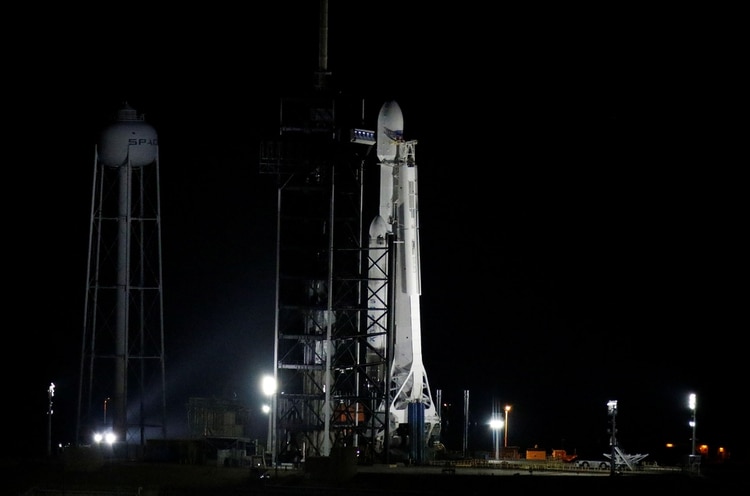 The mission, called Space Test Program-2 (STP-2) by the Department of Defense and managed by the Air Force Space Command and the Space Systems and Missile Center, lasted about six hours until its return to Earth.

Elon Musk, founder of SpaceX, had predicted that there could be problems with the landing of the reusable rocket, one of the company’s big bets. “It was a remote possibility,” he said.

It is the third flight of the Falcon Heavy after the first, test, which he did last year, and the second, in April, to launch a satellite of Saudi telecommunications to space.

It is the first time that the Pentagon has authorized the launch of its equipment in a reusable rocket. Musk, had defined today’s launch as “the most difficult” in the history of the aerospace company. 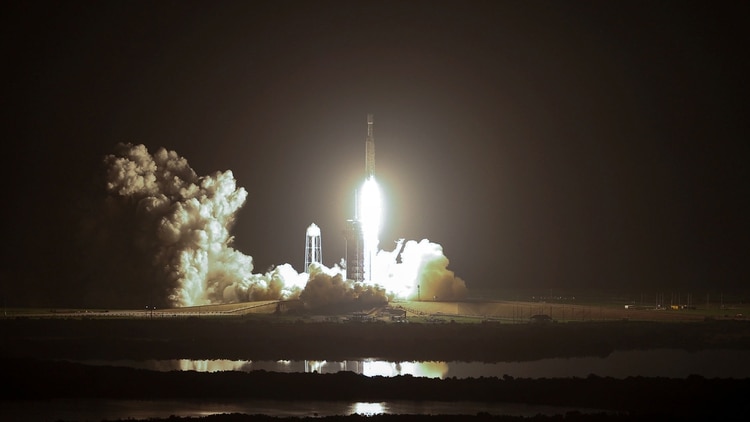 In addition to those belonging to the Pentagon and NASA, there were satellites from the National Oceanic and Atmospheric Administration and private companies, such as the Planetary Society, which sent a solar sail demonstrator.

There was also an Air Force research satellite, the so-called “atomic clock” from NASA or a satellite also from NASA with fuel based on hydroxylammonium nitrate, never before tested and less polluting than the habitually used and very toxic hydrazine.

In addition, the Falcon took to space the ashes of 152 people.