General of the US Space Force Missile and Space Systems Center, John F. Thompson, said that despite the Covid-19 epidemic, the United States Space Force launched the Atlas V rocket into space with 6,168 kilograms. 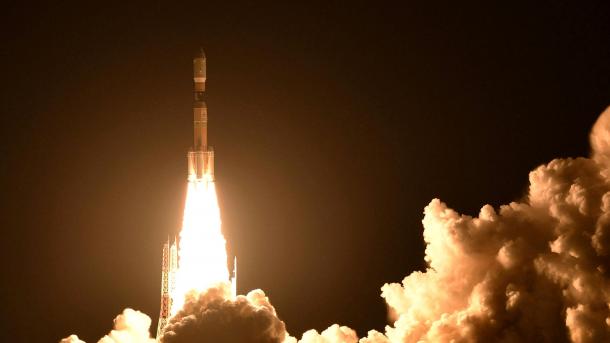