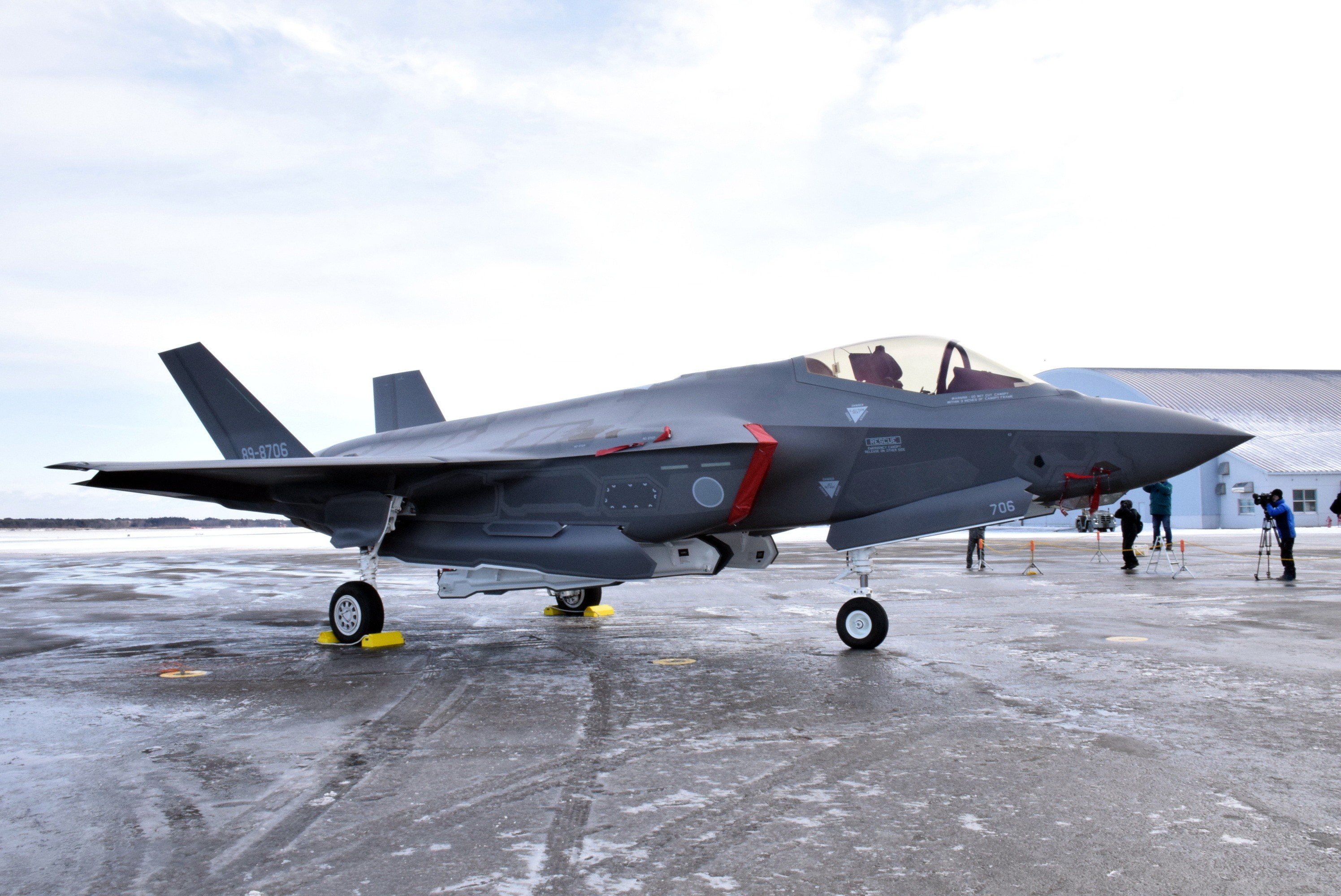 “The United States supports Japan’s efforts to improve its defense capabilities, and in recent months we have sent a large amount of military equipment,” Trump said at a press conference, announcing Japan’s intention to buy 105 stealth fighters. manufactured in the United States, which gives it the largest F-35 fleet of all US allies.

According to the American leader: “They are stealthy because the fact is that you can not see them.”

The defense industry of the United States is developing and deploying a family of fifth generation attack fighters that integrate concealment technologies with advanced sensors and computer networking capabilities for the Air Force, the Marine Corps and the US Navy. United, eight international partners and four foreign military sales clients.

By December 2018, the main contractor had delivered 264 production hunts.

The Japanese government made a first order of 42 F-35A in December 2011. However, at the time of the December 2018 renewal, the existing order was updated. At that time it was reported that Tokyo would add 63 F-35A and 42 F-35B variants to its order, in addition to the already formulated request of 42 F-35A.

Newer PostSenior Attempts to Break Open an Airplane Window on a Flight to China
Older PostMemes Flood the Web After Meteorite Spotted Falling in Michoacán, Mexico