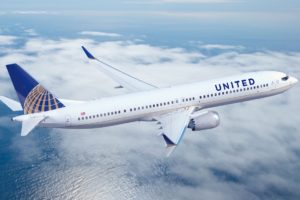 United Airlines launched the longest flight from the United States to Asia. The newly launched flight of the airline will link the International Airport in Los Angeles with the Changi Airport in Singapore. The distance that United Airlines will fly is about 8700 miles or 14,000 km. The flights are expected to take between 15 and 18 hours.

For the first time the company announced the planned new destination in June. An year earlier United Airlines launched flights between San Francisco and Singapore.

“With Singapore’s new service, we continue to strengthen our position as the leading American carrier in Asia”, said the vice president of United Airlines, David Hillman.

United Airlines is a major US airline headquartered in Chicago, Illinois. It is the world’s third-largest airline when measured by revenue, after American Airlines and Delta Air Lines. United operates a large domestic and international route network, with an extensive presence in the Asia-Pacific region.