Post sponsored by the Novagg Jobs site for jobs that are easy to get and people are desperate to get them!

Two aviators from a United States Air Force base in Arizona were instrumental in the rescue of two Mexican fishermen who were injured on the high seas, authorities said.

The Air Force said the aviators of the Davis-Monthan base parachuted into the Pacific Ocean to board a Mexican fishing boat and provide medical assistance to the men who were being transported to a clinic on a distant island.

Base officers said that the paratroopers of the 563rd Rescue Group stayed for two days on the ship that carried the fishermen until it arrived at Socorro Island, located 635 kilometers (394 miles) west of Puerto Vallarta, Mexico.

The Air Force said its help was requested after fishermen were injured when their ship’s crane collapsed 2,092 kilometers (1,300 miles) southwest of San Diego. They were transferred to a sister ship, but because of the seriousness of the wounds they asked for support.

The fishermen were transferred to Mazatlan, Mexico, for medical treatment. 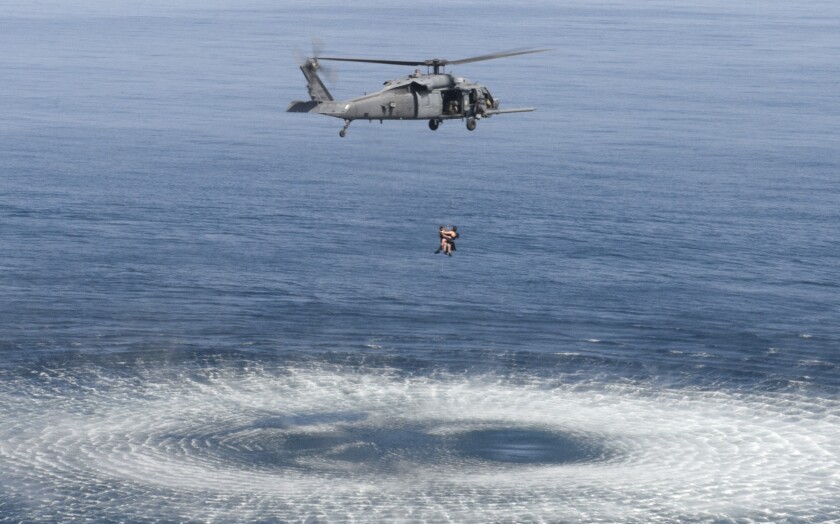 Newer PostWhy the SpaceX Capsule Exploded: The First Report on the Collapse of the Spacecraft for Astronauts Crew Dragon
Older PostThree Dead and Four Missing in a Plane Crash in Canada