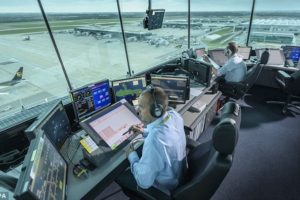 The US Congress will not support the proposal of the administration of President Donald Trump about the privatization of air traffic control services, said Bill Shuster, a chairman of the committee on transport of the House of Representatives.

“Although our air traffic control reform provisions did not reach the obvious level of support needed to pass Congress, I intend to work with Sen. Thune and move forward with a reauthorization bill to provide long-term stability for the FAA”, said Bill Shuster.

The Trump administration planned to transfer the air traffic control functions of the Federal Aviation Administration (FAA) to a private contractor, while retaining FAA oversight functions.

A decision had to be made on the contentious issue because the latest short-term extension of FAA legislation expires March 31.