About a dozen Air Force F-22 fighter jets were deployed to Qatar in the Persian Gulf, as part of a buildup of forces requested by the US Central Command in May, in response to what He called himself Iranian threats against US forces in the region.

The branch of the Air Force of the US Central Command He reported Friday that the F-22 Raptors arrived at al-Udeid air base this week to “defend US forces and interests.” Pictures on their website of several F-22 indicates that they arrived there on Thursday. The information indicates that it is the first time that the F-22 deploy in al-Udeid, which is a center of US air operations in the Middle East. 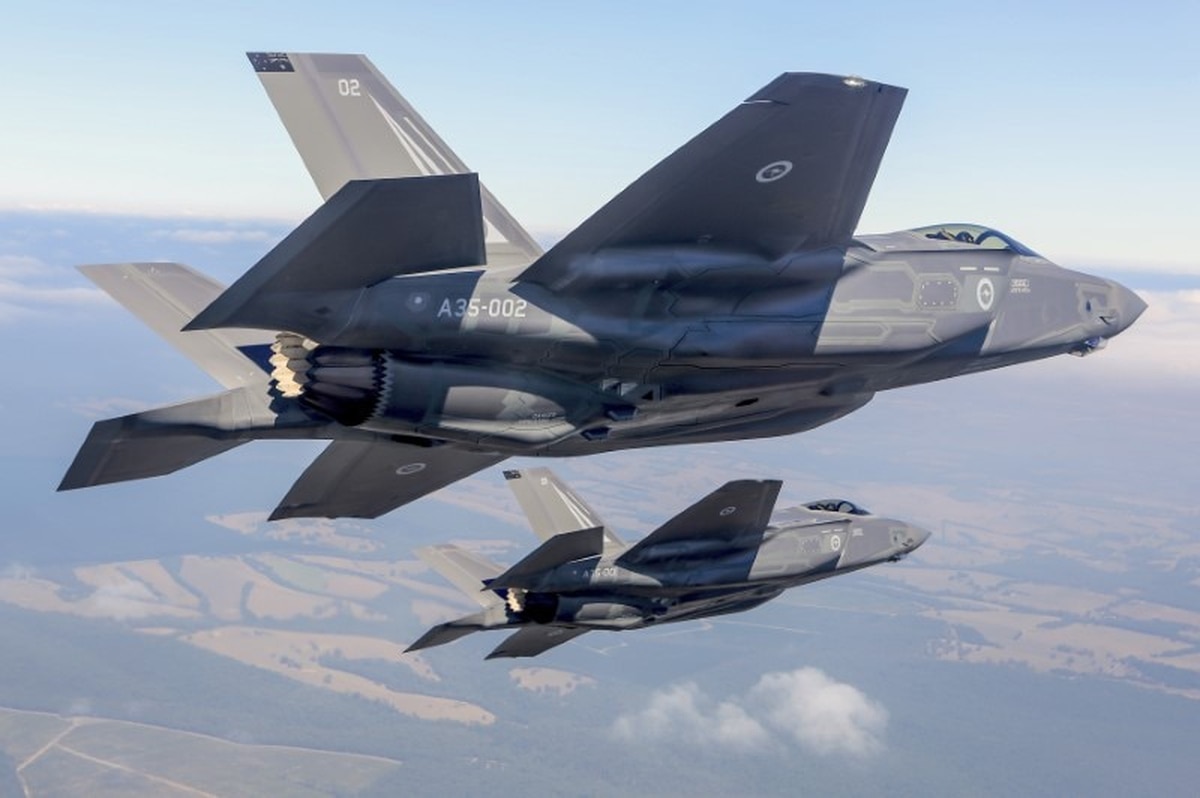 The F-22s, which carry air-to-air missiles and can also carry out ground-attack missions, had previously been deployed to al-Dhafra air base in the United Arab Emirates, where they were used last year in support of US forces and allies in Syria.

Four B-52 strategic bombers were deployed in al-Udeid days after an announcement in the White House on May 5 that the USS Abraham Lincoln aircraft carrier attack group was also being moved to the region in response to “signals and warnings worrying and staggered “and to send” a message to the Iranian regime that any attack on the interests of the United States or our allies will face an implacable force.”

At the request of General Frank McKenzie, commander of the Central Command, additional air defense and Patriot missile systems were also sent to the Gulf region in recent weeks. Additionally, more intelligence surveillance and collection aircraft are being sent to improve the military’s capacity to monitor potential Iranian threats against commercial navigation in the Gulf area.