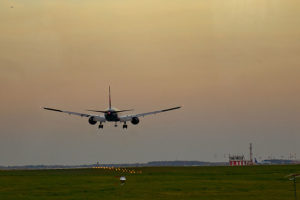 The US investment fund Kohlberg Kravis Roberts & Co (KKR) has signed an agreement on a long-term partnership with the American Altavair AirFinance, specializing in aircraft leasing, under which KKR has pledged to invest 1 billion USD.

As part of a long-term partnership, KKR will also acquire a 50% stake in Altavair AirFinance.

The KKR fund was established in 1976. Its shares are traded on the New York Stock Exchange. The net profit of the investment fund in the first three quarters of the previous year increased 1.8 times, to 1.5 billion USD.